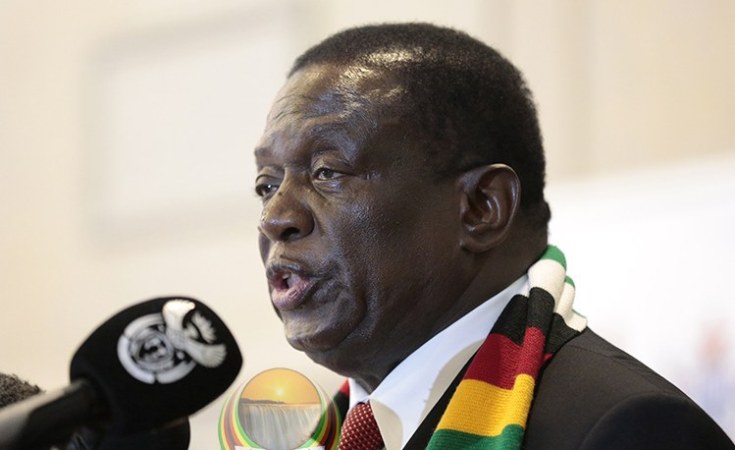 President Mnangagwa has assembled a delegation led by Vice President Kembo Mohadi, comprising former President Robert Mugabe's family, the family of the former First Lady -- the Marufus -- and Zanu-PF officials to facilitate the repatriation of the national hero's body from Singapore where he died last Friday.

Deputy Chief Secretary to the President and Cabinet, who is also the Presidential spokesperson, Mr George Charamba, said on Friday morning President Mnangagwa and his Government assigned Vice President Mohadi to lead a delegation to Singapore to bring home the remains of the nation's founding father.

"The President gave instructions to the Chief Secretary to the President and Cabinet, Dr Misheck Sibanda, to ensure that the delegation comprising both the Mugabe and Marufu families; party officials and Government representatives departs for Singapore today to support the former First Lady and that a chartered plane be secured to take them to and from Singapore.

"The delegation comprises of the Mugabe and Marufu family, from the party there is Zanu-PF Secretary for the Women's League, Cde Mabel Chinomona; and Politburo members Cde Edna Madzongwe, Cde Sydney Sekeramayi and also a representative from the Youth League and the whole delegation is led by Vice President Kembo Mohadi."

"President Mnangagwa wrote to President of the Republic Singapore Her Excellency Halimah Yacob expressing his gratitude on the role they played in according the former President health care facilities during his time of illness.

"Secondly, (he wrote) to President of the People's Republic of China Xi Jinping. Mugabe and Xi had been all weather friends with China siding with us against the West who imposed sanctions on us," said Mr Charamba.

"President wrote to the founding president of the Republic of Zambia Kenneth Kaunda informing him of the demise of Mugabe, as you are aware Kaunda was President Mugabe's best friend. Kenneth Kaunda also worked with Mugabe in the Frontline States," said Mr Charamba.

Mugabe Repatriation Team Off to Singapore

Zimbabwe Opposition Divided Over Reaction to Mugabe's Death
Tagged:
Copyright © 2019 The Herald. All rights reserved. Distributed by AllAfrica Global Media (allAfrica.com). To contact the copyright holder directly for corrections — or for permission to republish or make other authorized use of this material, click here.