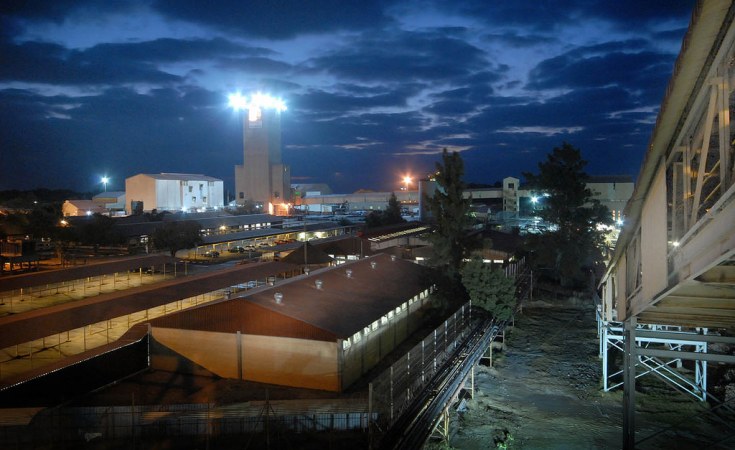 Sibanye-Stillwater might have won in court, but the six mining communities on the platinum belt of Rustenburg are not backing down. The communities will write to Chief Justice Mogoeng Mogoeng, asking him to clarify the Constitutional Court's order that dismissed its application to have the Sibanye-Stillwater and Lonmin merger declared unlawful.

Sibanye-Stillwater has been handed a giant victory by the Constitutional Court, which dismissed a legal challenge by mining communities against the company's R5.4-billion merger with Lonmin.

The apex court has dismissed an application by six North West mining communities to appeal against a Competition Appeal Court judgment that paved the way for the merger to be approved and create an enlarged entity that will become one of the world's leading sources of platinum group metals.

The Greater Lonmin Community, which represents six mining communities on the platinum belt of Rustenburg, launched a legal challenge on 18 July 2019 against the Sibanye-Stillwater and Lonmin merger because they were allegedly excluded from merger talks. Accordingly, the six mining communities - Marikana, Mooinooi, Majakeng, Tornado, Nkaneng, and Bapo Ba Mogale - wanted the merger to be reversed and declared unlawful by the court.

In a brief order dated 28 August, the Constitutional... 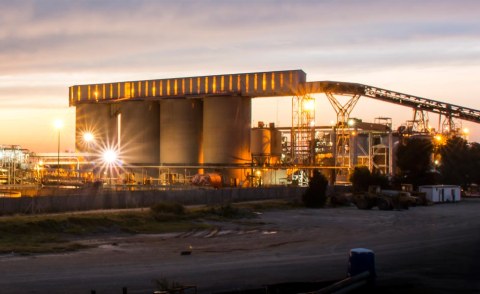