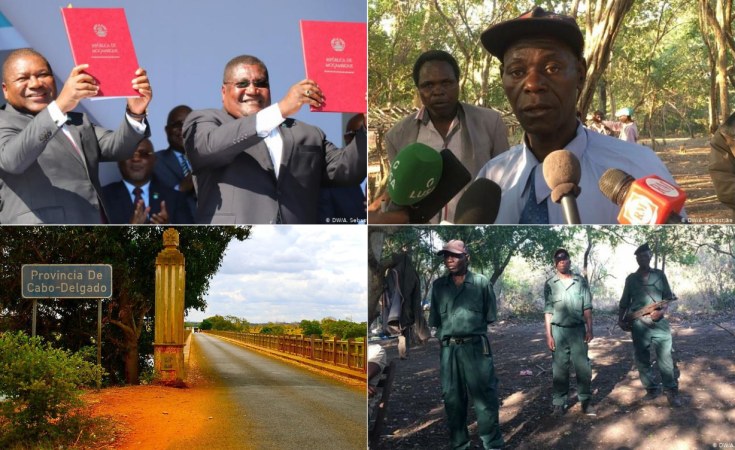 Maputo — Tete (Mozambique), 8 Sep (AIM) - A supporter of Mozambique's ruling Frelimo party, and a sympathiser of the main opposition party, the former rebel movement Renamo, came to blows on Friday in Zumbo district, in the western province of Tete, and both were arrested.

Confirming the incident to reporters, the head of the public relations department of the Tete provincial police command, Deolinda Matsinhe, said the fight happened in the Muvi administrative post when parades of the two rival parties crossed paths.

She said that neither Frelimo nor Renamo had lodged a complaint with the police. They did not need to, since the fight took place in full view of police officers who immediately detained the two men involved.

She said the case will be channelled to the courts for further action. This was the first case to come to police notice in Zumbo since the election campaign began on 31 August. However, Matsinhe suspected there may have been other clashes that the police were not aware of.

"We urge the officials of the political parties to impress upon their supporters that they should not attack each other, since the election campaign should be a festive occasion", she said.

There certainly have been other violent incidents in Zumbo. The coalition of election observer groups known as the Sala da Paz ("Peace Room") reports that last Wednesday a Frelimo member was violently beaten when campaigning in Zumbo. His injuries were serious enough for him to be taken to Maravia district hospital for medical care. It is not clear who committed the assault.

Sala da Paz also reports that in the Lusaca neighbourhood of Zumbo town, also on Wednesday, unknown arsonists burnt down the house of a Renamo member.

In the Tete district of Chifunde, according to the Renamo candidate for provincial governor, Ricardo Tomas, the Renamo provincial political delegate, Evaristo Tatamo, was stoned by Frelimo members and supporters at Cassacatiza, on the border with Zambia.

"This is a clear demonstration of political intolerance", declared Tomas.