Sudan: Govt Delegation Bound for Juba to Parley With Rebels 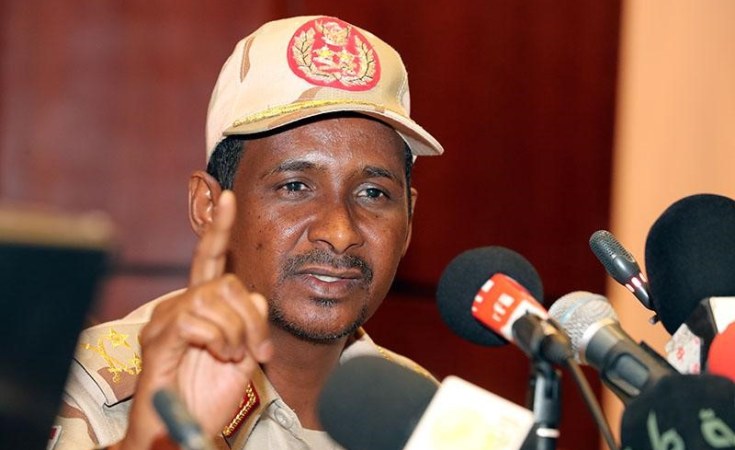 Khartoum / Juba — A delegation from Sudan's transitional government will travel to Juba on Monday to begin negotiations with the Sudan Revolutionary Front (SRF) and the Sudan People's Liberation Movement-North faction led by Abdelaziz El Hilu.

After meeting with the President of the Sovereign Council and the Prime Minister in Khartoum on Saturday, the Special Envoy of President Salva Kiir, Tut Galwak, confirmed the completion of preparations and arrangements for the success of the negotiations to be launched in the South Sudan capital of Juba.

Sudanese Prime Minister Abdallah Hamdouk said that armed movements are an integral part of the process of change witnessed in the country.

Hamdouk stressed that the stage is conducive to dialogue with armed movements as an integral part of the process of change.

The SRF said that a special envoy of Prime Minister Hamdouk met with its leaders in the capital Juba, and confirmed the determination and interest of the transitional authorities to achieve peace as a top priority.

SRF chairman Dr Hadi Idris said that Hamdouk requested the cooperation of the SRF in achieving this noble goal as soon as possible. The SRF called on the new Sudanese government to immediately implement the confidence-building measures contained in the Constitutional Document, first and foremost the opening of humanitarian corridors, the release of prisoners of war, the repeal of unfair sentences against some rebel leaders, the return of confiscated property, and other confidence-building measures to create a favourable climate for peacebuilding.

Independent Investigation Into Sudan June Crackdown Launched
Tagged:
Copyright © 2019 Radio Dabanga. All rights reserved. Distributed by AllAfrica Global Media (allAfrica.com). To contact the copyright holder directly for corrections — or for permission to republish or make other authorized use of this material, click here.