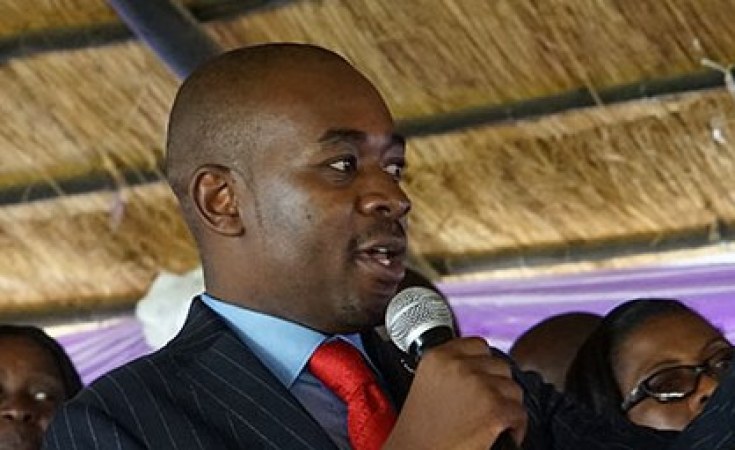 The opposition party, Movement For Democratic Change (MDC) says it will tomorrow meet to decide on whether to go ahead with the party's 20th-anniversary celebrations slated for this Saturday, the same day the funeral service of the late former President Robert Mugabe will be held at the National Sports Stadium.

The opposition party was at the receiving end of Mugabe's heavy-handedness with some of their key members being brutally killed, beaten and arbitrarily arrested.

The party has not come up with a clear position on whether they will attend the late former President's burial and funeral service which is expected to bring together thousands of people from all walks of life including African head of states and other foreign dignitaries.

"We have called a meeting as top leadership to discuss the issue but by tomorrow afternoon we would have come up with a decision on the way forward. We have so much respect for the late former President but we will see what comes out of the meeting," Chibaya said.

The MDC celebrations came into question when government yesterday availed a funeral program for the late former president with a mass funeral service set for Saturday at the National Sports Stadium.

The MDC had booked Rufaro Stadium, a few kilometres away from the funeral venue, to commemorate their anniversary.

Nelson Chamisa and Tendai Biti, MDC's President and Vice respectively, have, since the death of Mugabe, showered praises on the late liberation war hero with the latter saying; "I was tortured by Robert Mugabe but I'm not bitter, I'm not bitter at all, so rest in peace Robert Mugabe."

Last week Chamisa sent a condolence message to the Mugabe family saying; "Even though I and our party, the MDC and the Zimbabwean people had great political differences with the late former President during his tenure in office and disagreed for decades, we recognise his lifetime as a nation's founding President."