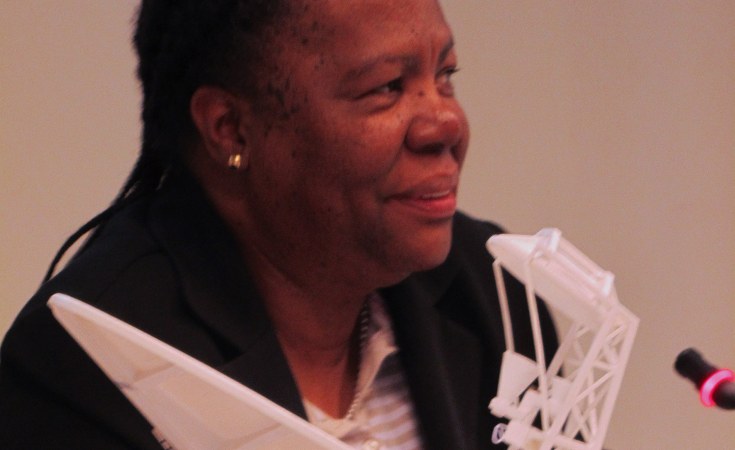 South Africa has cautioned African leaders against making inflammatory statements in the wake of reports of xenophobic attacks in Gauteng.

Her spokesperson Lunga Ngqengelele said most ambassadors understood South Africa's condemnation of xenophobia, adding that the recent spate of violence would not affect the country's diplomatic ties.

"Issues were raised constructively, including ensuring that leaders don't use inflammatory language, we need to be measured. It's important to get to the bottom of this and the causes of the violence," Ngqengelele said.

Twelve people have died in a spate of violence that started last week. It spilled over to the Johannesburg suburb of Malvern on Sunday and into the CBD. Gauteng police are monitoring the situation.

Foreign Protesters Not Our Problem - South Africa's Home Affairs
Tagged:
Copyright © 2019 News24Wire. All rights reserved. Distributed by AllAfrica Global Media (allAfrica.com). To contact the copyright holder directly for corrections — or for permission to republish or make other authorized use of this material, click here.