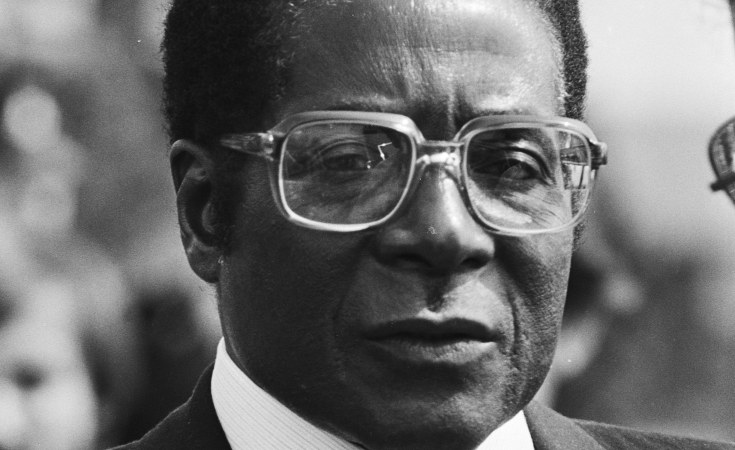 Hans van Dijk/Anefo/Wikimedia Commons
Robert Mugabe on a visit to the Netherlands in 1982.
New Zimbabwe (London)
By Idah Mhetu

Mugabe died in Singapore last week having been hospitalised in April with an undisclosed ailment. Reports have suggested the former Zanu PF leader has battled prostate cancer for years.

According to Information Minister Monica Mutsvangwa family members were part of the delegation.

"Government has dispatched a delegation headed by Vice president Kembo Mohadi, to Singapore which is expected to accompany the body of Mugabe back home. The body is expected in Zimbabwe, Harare anytime on Wednesday," said Mutsvangwa.

While indications are that Mugabe will be buried at the National Heroes Acre, his family seems to suggest he was a traditional leader and will have to be laid to rest in accordance with their clan tradition.

According to Mutsvangwa on arrival Mugabe's body will be taken to his Zvimba rural home, brought back to Harare on Thursday to allow the general public to view it on Thursday and Friday at Rufaro Stadium.

On Saturday a public funeral will also be held at the National Sports Stadium where invited dignitaries including diplomats will pay their respects to the former President.

"On Thursday, and Friday, the body will taken to Rufaro Stadium to allow members of the public to pay their last respects to the illustrious liberation war hero.

"Furthermore, members of the diplomatic community and foreign envoys will also be accorded their time to pay their last respects the icon on Saturday at the National Sports stadium," said Mutsvangwa.

"On Saturday the body will taken to the giant National sports stadium where members of the Diplomatic Community, Foreign envoys accredited to Zimbabwe and various dignitaries would be accorded a chance to bid farewell and pay last respects to the Pan African icon."

Mugabe will be buried on Sunday on the same day President Emmerson Mnangagwa celebrates his 77th birthday.

Mugabe to Be Buried at Heroes Acre - Sources

Mugabe Repatriation Team Off to Singapore