Africa: Govt to Sign Agreement to Host Immigrants From Libya 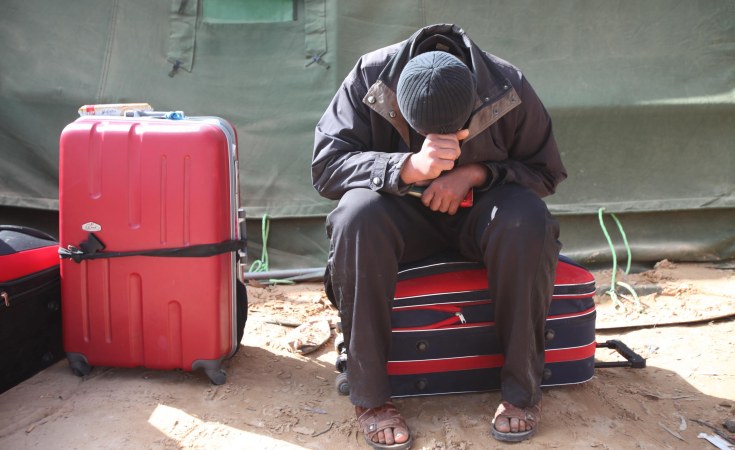 Rwanda's intervention came amid harrowing revelations that the migrants, most of them from West Africa, are being sold openly in modern-day slave markets in Libya.

The Rwandan government will Tuesday sign an agreement to host 500 immigrants from Libya.

The deal will be signed in Kigali between the Government, the African Union and the United Nations High Commissioner for Refugees, according to a notice from the Ministry of Emergency Management sent to The New Times on Monday.

This follows a commitment by the government in 2017 to host African immigrants trapped in Libya, as European nations stepped up migrant controls.

Reports indicated that the migrants, most of them from West African countries, were openly being sold in modern-day slave markets in Libya.

Rwanda is expected to receive the immigrants under an emergency plan it discussed with international humanitarian agencies and other partners.

The immigrants are expected to arrive in the coming days, the ministry said.

The United Nations estimates that almost 5,000 migrants are in detention in Libya, about 70 per cent of whom are refugees and asylum seekers, with most of them having been subjected to different forms of abuse.

This is against the backdrop of accusations levelled against the EU over the plight of migrants.

Rwanda is home to hundreds of thousands of refugees from mainly DR Congo and Burundi. 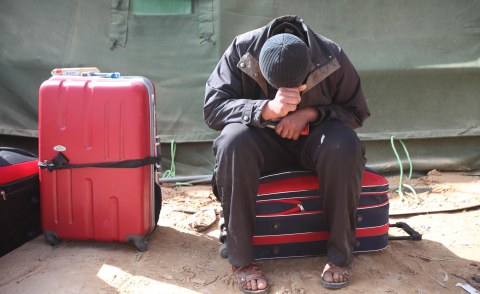