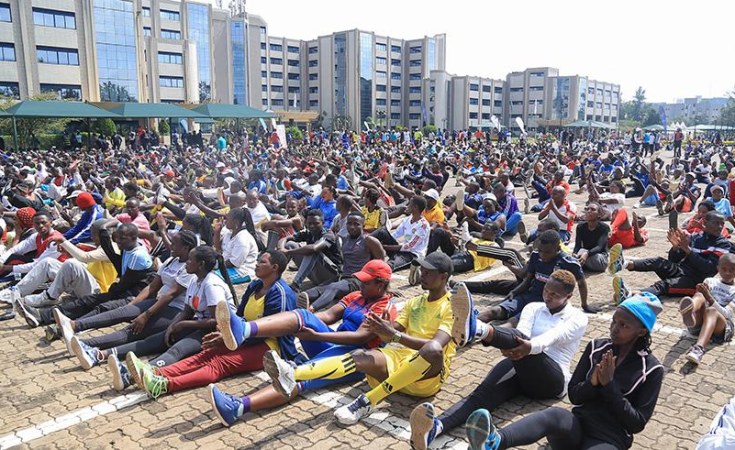 Following the publication of a major new report by the Global Commission on Adaptation today, Winnie Byanyima, Executive Director of Oxfam and a member of the Commission said:

"For too long adaption has been treated as if it were less important than emissions reductions. This report shows we need both: much deeper and quicker cuts in emissions and much more help for vulnerable communities from the Bahamas to Mozambique who are struggling to survive in the face of this crisis.

"People on the front line of the climate crisis, who did least to cause it, have been largely abandoned by the international community. Rich countries must make good on their promises and provide urgently increased funds for adaptation - with spending led by the communities that need it most - if we are to avoid a climate apartheid where only the rich and powerful can afford to protect themselves," added Byanyima.

The Global Commission on Adaptation Report is available here. 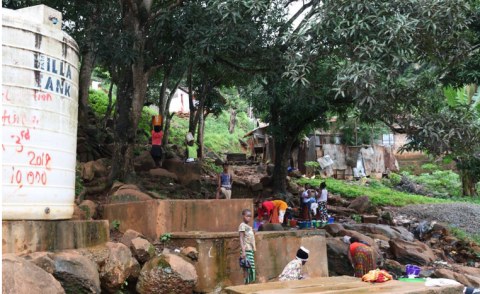 Africa Joins Millions in Global Climate Strikes
Tagged:
Copyright © 2019 Oxfam International. All rights reserved. Distributed by AllAfrica Global Media (allAfrica.com). To contact the copyright holder directly for corrections — or for permission to republish or make other authorized use of this material, click here.