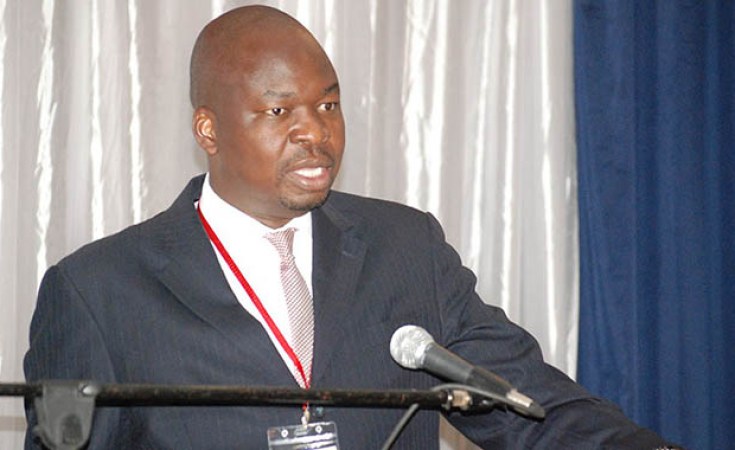 Government is yet to disburse its contribution to the Global Fund that was supposed to unlock nearly half a billion dollars from the international health funder to support HIV/AIDS initiatives in the country.

Despite having undertaken to make the contribution by August 30th, Parliament heard Monday that Treasury is yet to do so.

A joint sitting of the committees on health from the National Assembly and Senate heard from the Zimbabwe Aids Network and Zimbabwe National Network of People Living with HIV (ZNPP+) that the availability of Anti-Retroviral drugs (ARVs) has reached alarming levels.

Guvamatanga a few month ago appeared before the two committees and promised to pay at least US$2.5 million by 30 August towards settling the US$6million contribution.

"We are definitely going to summon him (Guvamatanga). We are an arm of Parliament we should investigate further to establish what is blocking the payment of the US$6 million," Femai said.

He added: "He should not have taken an oath pledging that he was going to pay."

"Treasury committed to paying the contribution but until now we don't have anything to show that they have paid that money.

"There are claims that US$2.5 was paid but what we need is proof," said Sango.

Government has also been called to fulfill the dictates of the Abuja Declaration that enjoins countries to meet the 15% of annual budgets threshold to the funding of health.

Zimbabwe is a signatory to the undertaking agreed in 2001.