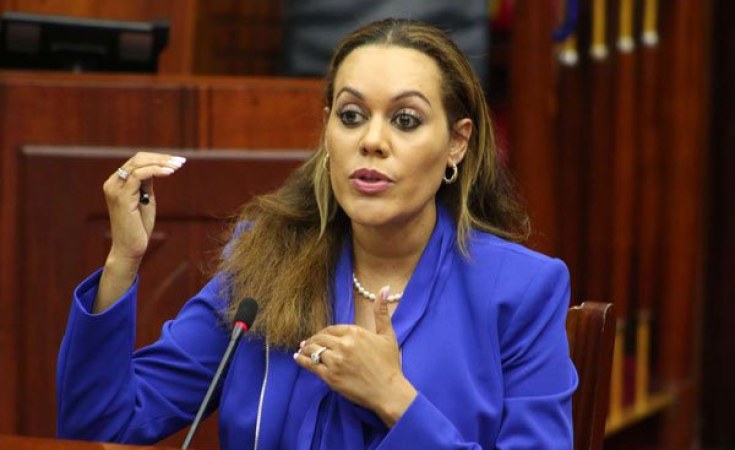 Jeff Angote/Daily Nation
Mwende Mwinzi during her vetting by the National Assembly Committee on Defence and Foreign Relations for the position of Kenya's High Commissioner to Seoul, South Korea, May 28, 2019.
The Nation (Nairobi)
By David Mwere

The National Assembly has once again reignited the debate over the suitability of Ms Mwende Mwinzi serving as Kenya's envoy to South Korea before she renounces her US citizenship.

On Tuesday, Speaker Justin Muturi directed the House Committee on Implementation to find out if Ms Mwinzi renounced her US citizenship before taking up the job.

This came after Endebess MP Robert Pukose claimed that she had taken up the job flouting a House resolution guided by court rulings and the Leadership and Integrity Act.

The Defence and Foreign Relations Committee, which vetted Ms Mwinzi alongside the other nominees in June, put a conditionality in its report that was unanimously adopted by the House that she renounces her US citizenship subject to her appointment.

"The information available is that the nominee intends to take up the position without renouncing her US citizenship," Dr Pukose said even as he alleged that an individual nominated by the president for vetting to the National Lands Commission (NLC) faces a similar challenge.

He, however, did not prove his two claims.

Mr Muturi said that the High Court and the Court of Appeal had already ruled on the matter that an individual with dual citizenship must renounce their foreign citizenship before taking up an elective or appointive job.

The Speaker directed the Committee on Implementation chaired by Narok North MP Moitalel Ole Kenta to summon the Chief Executive and Secretary to the Ethics and Anti-Corruption Commission Twalib Mbarak to update on the status of implementation of the House resolution.

"This is a serious matter that involves ethics. It's a matter that has been pronounced by the High Court and the Court of Appeal and the decision stands. Any person who violates this may face criminal proceedings for violating the law," Mr Muturi said adding that he will make a comprehensive ruling once the committee has tabled its report.

"The committee will find out whether the law has been complied with. Under Article 78 of the constitution, it's him (EACC CEO) to be taking up the matter that has been expressed on by the second-highest court in the land," he said.

In the last election, a Kenyan went to the High Court after he was denied clearance by the electoral commission on the basis that he had dual citizenship.

In its ruling, the High Court said that he may run for an elective office but should not take the oath of office without renouncing his citizenship.

The man later moved to the Court of Appeal after failing to get a favourable ruling but the second Highest Court in the land upheld the decision of the High Court.

The process of appointing an envoy is quite elaborate and time-consuming and in some instances, the host country may even reject the credentials of some nominees based on their own fears.

But leader of majority in the House Aden Duale challenged Dr Pukose to prove that Ms Mwinzi had indeed taken up her appointment.

"Dr Pukose should present facts to prove his claims. There are no photos of the lady presenting credentials to the South Korea government (sic). He must prove that the lady is working," Mr Duale said but again Mr Muturi overruled him saying that it's not Dr Pukose to produce evidence but for the EACC to explain whether it has implemented house decision.

MPs John Mbadi (Suba South), David Ochieng (Ugenya) and Otiende Amollo (Rarieda) said that parliament should be firm in making its decisions and stop donating its authority to other entities.

"This matter is precedence setting. The idea of approving appointments subject to, is it really constitutional? This House was given powers to vet but it appears we have surrendered our authority elsewhere," Mr Mbadi said with Mr Ochieng saying that it will be a travesty of justice if the matter goes unchecked.

"We made the decision as parliament, the courts have spoken. Make it clear to the executive that circumventing the law and suspending the constitution shall not be tolerated," MR Ochieng said.

Mr Amollo urged the Speaker to ensure that ineligible individuals nominated for appointment are not considered by the House. 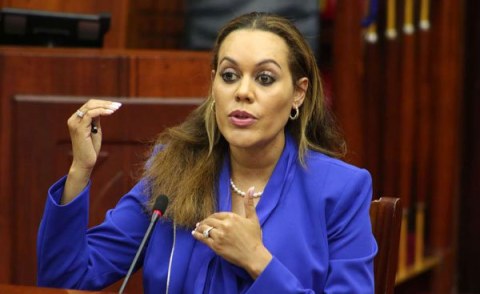 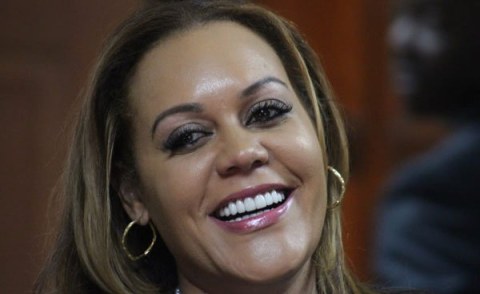