Cameroon: Maintaining a Sense of Patriotism 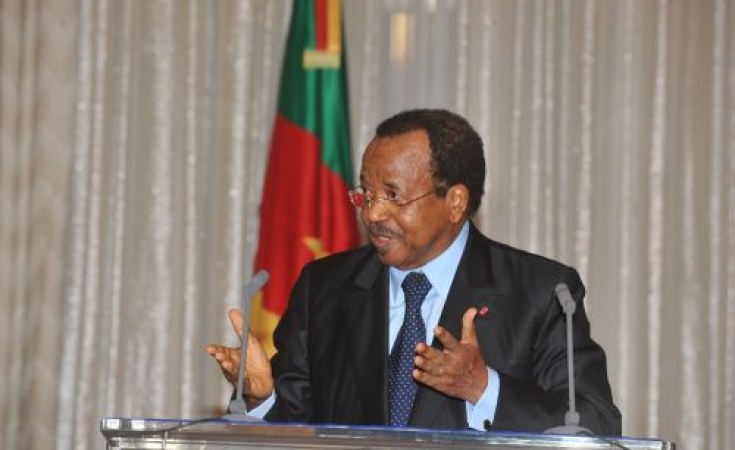 In a nation like Cameroon that is linguistically diverse, multi-ethnic and culturally diversified, as well as sociologically complex, it is important that the building blocks should be based on certain visible values. Since independence, the country has embarked on ensuring that the main pillars on which society is founded should include peace, concord, security and progress. Yet, getting such results cannot be like a magical solution provided from nowhere. It can only be achieved through the actions of citizens of the country.

For the past three years that life has been topsy-turvy in the North West and South West Regions, the desire of all and sundry has been a return to normalcy. The Head of State, President Paul Biya speaking yesterday 10 September 2019 in a nation-wide address to call for a National Dialogue to tackle the burning issues by the end of the month, felt the obligation to redefine certain sacrosanct tenets of republican discussions which he insisted must have a good dose of patriotism.

Objectively, if people from the North West and South West Regions have been complaining, it is because they find themselves by design or not, to be part of an entity call Cameroon where other peoples also live. In order to find a lasting solution to their problem therefore, the presence of the other components in the society could be vital if compromises must be made. With such varied views that the diversity could generate, it is important that those present should not lose sight of the need for solutions that ensure a harmonious coexistence of the various components of the society.

The concerns being tackled in such national discussions also matter a lot. As citizens of the same fatherland therefore, the men and women that will be selected to participate in the dialogue process equally have the uphill task to centre their reflections on making lasting proposals which can bring back sanity to the entire nation, because trouble in one part of the country can equally make others feel the pinch. That must be why the Head of State particularly cited problems like the return of refugees, social cohesion, reconstruction and development of zones affected by the conflict, examining the country's educational and judicial systems that were at the root cause of the conflict, the role of the diaspora in nation-building and so on. By enlarging the questions to nearly all aspects of national life that can help to bring citizens of this country to live and feel comfortable under their fatherland should therefore be the driving force behind any such discussions and such a burden definitely lies on those being called to the table. It is no secret that people have been known to prefer, aid and abet personal and egoistic agenda when called up to participate in such moments of utmost importance in the history of a country like Cameroon. With the multi-faceted nature of the country, people tend to be too parochial in examining issues of national importance. That is why the Head of State could not ignore such limitations while underscoring the task that awaits citizens of this country in the days ahead.

Given that not everybody can be called to participate on the same discussion table, the desire to get the views of all citizens has been underlined in the promise to have delegations go even abroad to collect views from those who will want to see Cameroon regain its place as a peaceful country. Those back home will easily fall within the group that can make their viewpoints heard by the Prime Minister who will evidently be carrying out consultations before the event begins. Once such proposals are made in a fraternal spirit and sense of common belonging, there is every reason to think that the sense of patriotism will be fully respected for peace and harmony to reign. 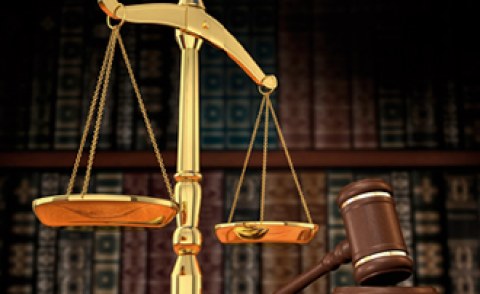