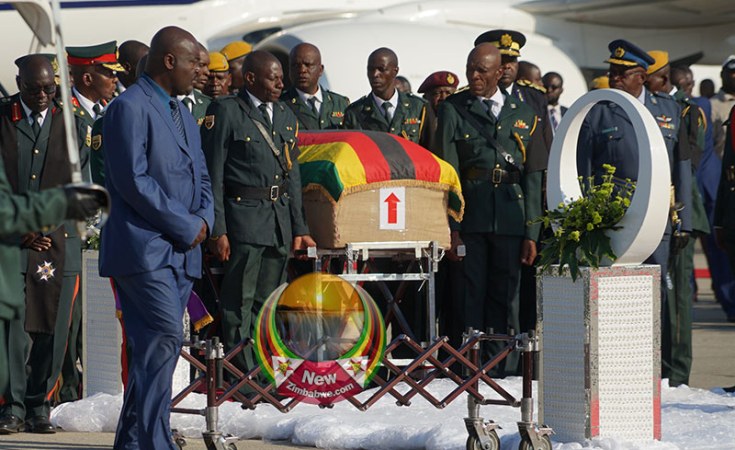 This was revealed Thursday by Deputy Chief Secretary to the President and Cabinet in charge of Presidential Communications, George Charamba.

Among the notables will be eight former Presidents who include those who served during the formative years of their post-independence States.

There was no sign of any European leaders and other parts of the world who in 2015 poured in their numbers to attend former South African leader Nelson Mandela's burial.

U.S. To Take Sudan Off Blacklist in Exchange for U.S.$335 Million
Aid and Assistance