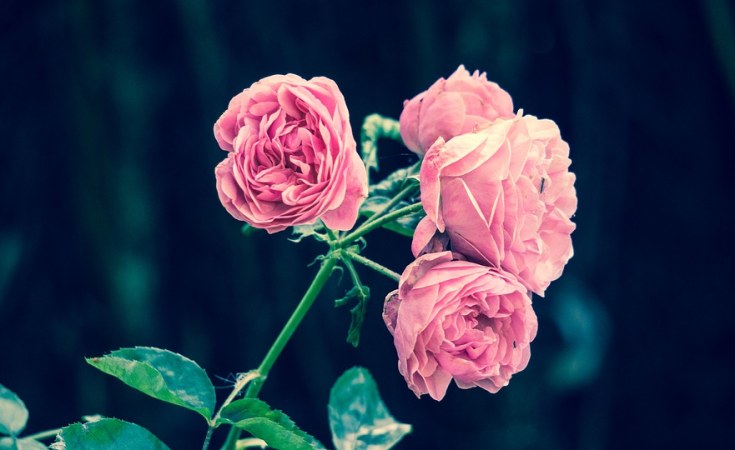 Flower growers and players in the lucrative hospitality industry have faulted both the national and county governments over the poor state of the busy Moi South Lake Road in Naivasha.

Among those who expressed concerns was the Sawela Lodges Managing Director Kimani Gitau who claimed the numbers of local and international tourists continue to dwindle owing to the state of the road.

A number of the visitors, he added, have been complaining bitterly to the management, calling for the concerned authorities to address their concerns.

"The bumpy road is a nightmare for our customers and they are not hiding this fact after visiting our facilities," said Mr Gitau.

Former Nakuru Chamber of Commerce chairman Njuguna Kamau said Naivasha is a competitive commercial hub and the state of the road is "a mockery" to the high number of investors operating in the area.

"The potholes are not only damaging vehicles but also occasioning unnecessary delay for flower traders ferrying the perishable produce to the airport," noted Mr Kamau.

A number of large scale flower growers have their farms situated within the busy motorway and use the road to transport their farm produce.

He proposed for a private-public partnership to ensure the road is repaired to the required standards.

Naivasha MP Jayne Kihara termed the road a crucial transport circuit within the constituency, leading to the best hotels and tourists sites including access to the internationally acclaimed Lake Naivasha.

"Sometimes back when I raised a concern on the state of the road, the Ministry of Transport and Infrastructure advertised for the construction of the road, only for us to be informed that the bidders quoted a higher figure than what was initially budgeted for," claimed the legislator.

She further stated that the ministry advertised for the same road and actually a pre-tender site visit done.

"We were still in the dark about the procurement process until recently when I learnt there was an error during the tender opening process and that the procedure has to be done afresh," said Mrs Kihara.

Local and foreign tourists also use the road to reach the famous Hells Gate National Park and other places. 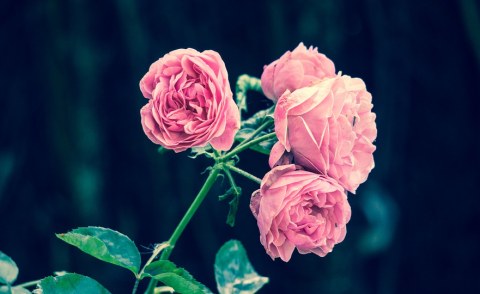 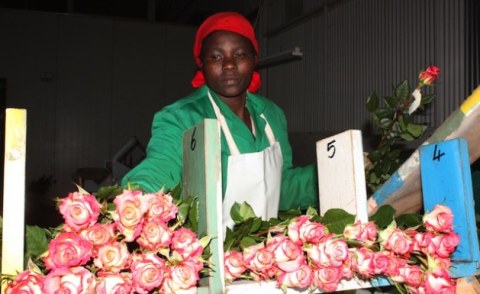 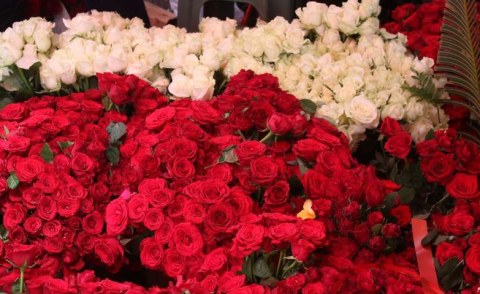 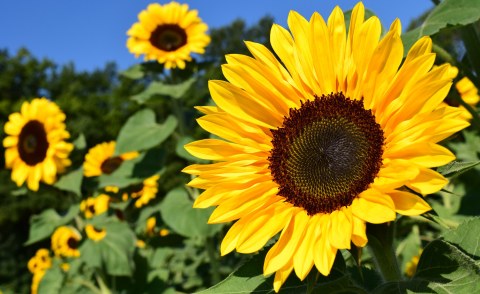 East African Flower Industry Wilts as Sales to Europe Dry Up
Tagged:
Copyright © 2019 The Nation. All rights reserved. Distributed by AllAfrica Global Media (allAfrica.com). To contact the copyright holder directly for corrections — or for permission to republish or make other authorized use of this material, click here.