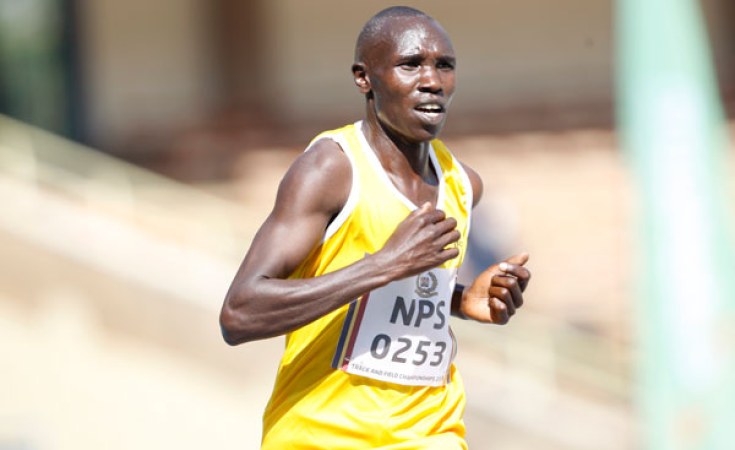 Kamwowor set the new World Record time when he won the Copenhagen Half Marathon in 57 minutes and 59 seconds on Sunday, shattering the previous time of 58.18 set by compatriot Abraham Kiptum when winning in Valencia last year.

"I have won three World Half Marathon titles and my fans kept on asking me when I would down the World Record. I told them that time will surely come, "said Kamwowor after his victory.

"This is the time and God's time is always the best and this is really special for me even though the weather wasn't conducive."

Kamwowor now becomes the first man in history to run a sub-58 minutes, a victory that not only saw him shaving off the previous World Record by 21 seconds, but also improved on his personal best by 57 seconds.

Kamworor's feat was good enough to erase the course record in Copenhagen, beating a time of 58:40 set by Kenyan-born Abraham Cheroben of Bahrain when winning in 2017.

Copenhagen is the same course where Kamworor won his first World Half Marathon title in 2014, before staging successful defences in 2016 Cardiff, Wales and 2018 Valencia, Spain.

The World Record came on his second appearance at the course.

Kamworor, 26, was part of the group comprising seven Kenyans, who cruised past the five-kilometre mark in 13:53, before hitting the 10km mark in 27.34 alongside compatriot Shadrack Koech.

Kamworor, the 2015 World 10,000m silver medallist, was well into the WR time with seconds after 15 kilometres in 41:05 minutes, 26 seconds off the chasing pack of compatriots Benard Kipkorir Ng'eno and Edwin Kiprop Kiptoo.

Kamworor gained a minute and 09 seconds lead from Ngéno as he zoomed past the 20km mark in 55:00 to win in a World Record time.

"It shows a good indication ahead of the New York Marathon where I intend to recapture the title," said Kamworor, who won in New York in 2017 to finish third last year.

Ngéno settled for second place in Copenhagen in 59:16 as Ethiopian Berehanu Wendemu Tsegu claimed the last podium place in 59:22, beating Kiptoo to fourth in 59:27.

After a toe-to-toe battle with Kenya's Evaline Chirchir over the distance in women's race, Ethiopian Birhane Dibaba Adugna managed to shake off the Kenyan, taking a 19 seconds lead into the last kilometre. 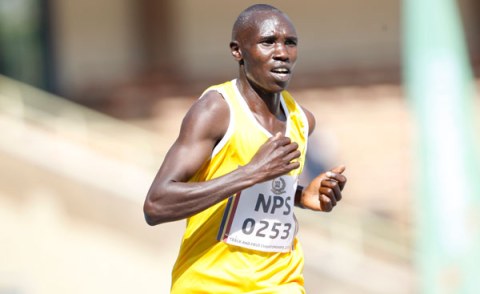 Kenyan Champ Kamworor Becomes Half Marathon World Record Holder
Tagged:
Copyright © 2019 Nairobi News. All rights reserved. Distributed by AllAfrica Global Media (allAfrica.com). To contact the copyright holder directly for corrections — or for permission to republish or make other authorized use of this material, click here.