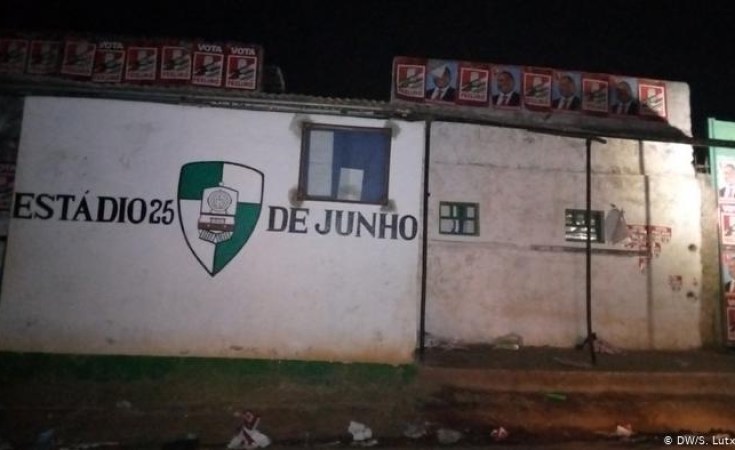 The issuance of plasticized credentials in Nampula comes after much complaint and insistence from civil society organizations (CSO) addressed to the Provincial Elections Commission which alleged that the machine to coat them in plastic was not working.

Unfortunately, the same has not happened in Zambezia province, where CSO observers have not yet been accredited and the response from the elections commission is a deafening silence.

Hundreds of students from public schools were without study in all districts of Nampula province during the visit of Frelimo presidential candidate Filipe Nyusi.

On the afternoon of September 11, the day the Frelimo candidate campaigned in Nampula City, students from Nampula Secondary Schools, including Muatala and Maria de Luz Guebuza, did not take classes because the teachers and other civil servants went to campaign for Frelimo.

After visiting Mogovolas and Mossuril on the 12th, on Friday (13  Sept), the Frelimo presidential candidate Monapo and later Nacala-Porto. In Monapo district, there were no classes in all schools because teachers were summoned by the District Education, Youth and Technology Service (SDEJT) to attend the Frelimo candidate rally, our correspondents reported. The teachers were tasked to assist in the preparation of the event at party headquarters level.

The same thing happened in Nacala-Porto, where Nyusi moved after Monapo. Students in the Primary and Secondary Schools in that district were told by the principals of their respective schools not to attend classes because the Frelimo candidate had visited that district. At some schools there was no early warning and students arrived to find the school doors closed as if it were a holiday.

In Liupo district, also in Nampula, civil servants, mostly teachers, paralyzed their activities with the arrival of Frelimo Assistant Carlos Mesquita, and the students were left without classes.

National March for Cabo Delgado; Just a Minute of Silence for Nampula