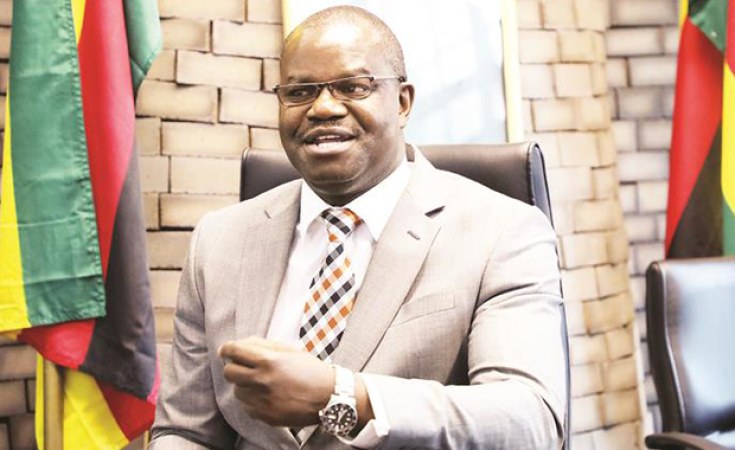 Mugombeyi was seized by suspected State agents from his Harare home in Budiriro after the Zimbabwe Hospital Doctors Association (ZHDA) in which he is acting president had embarked on a crippling strike action to press for improved wages.

The move, widely condemned as an act of intimidation on workers by Mnangagwa's government, follows recent similar abductions on several government critics.

However, Mangwana blamed the so-called third force for the kidnap incident.

"There is definitely a third force trying to stir things a certain way, the same force that tried to eliminate the President on 23 June 2018," Mangwana said Monday on Twitter.

"There is no rhyme nor reason for the State to undermine itself #3rdForce."

"The objective history of post-independence Zimbabwe shows that Zanu PF has always denied being responsible for abductions and disappearances but that they are usually shown to be at the centre of these crimes. What has changed?

"Some of the top leaders of the Mnangagwa regime have been accused of similar crimes in the past, for example, human rights reports from 2008 implicate the Foreign Affairs Minister in abductions of MDC activists which occurred in his then zone of command Midlands," said Coltart.