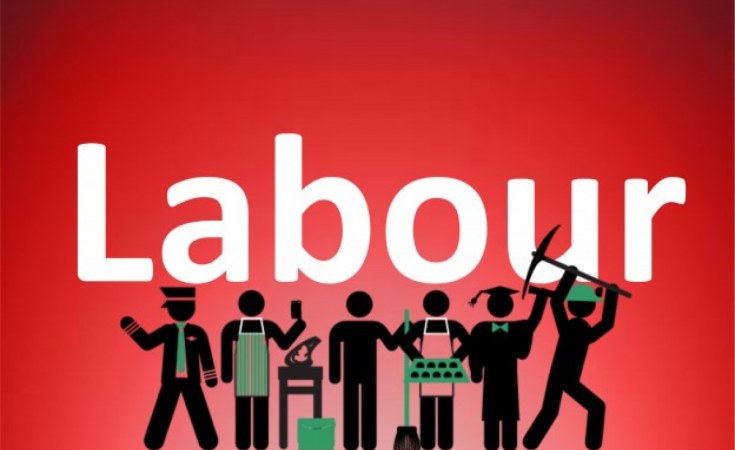 The Joint National Public Service Negotiating Council has asked Nigerians to appeal to the Federal Government to implement the new minimum wage to avoid an imminent industrial crisis.

The organised labour, under the stewardship of Trade Union Side of the council, made the call on Tuesday in Abuja.

TUS Acting Chairman Mr Anchaver Simon and Secretary Mr Alade Lawal, in a statement, said efforts by the unions to persuade the government to implement the new minimum wage with appropriate consequential adjustment had proved abortive.

They said the TUS had given the government enough time to come to term with workers' demand, but that it appeared the only language necessary for government to act is strike.

They said the union would give no further notice to the government before public servants in the states commence strike over the non-implementation of the new minimum wage and appropriate consequential adjustment.

Nigerian Govt at Odds With Labour Unions on Minimum Wage
Tagged:
Copyright © 2019 Daily Trust. All rights reserved. Distributed by AllAfrica Global Media (allAfrica.com). To contact the copyright holder directly for corrections — or for permission to republish or make other authorized use of this material, click here.