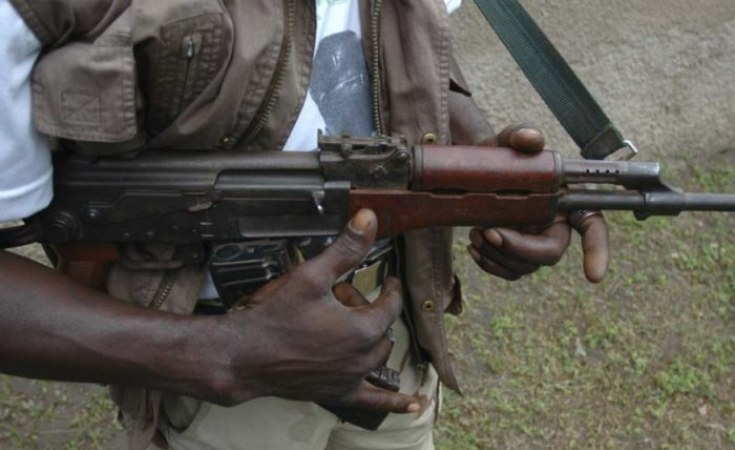 Gunmen attacked two cars before dawn today along the main N6 road from Beira to Chimoio. The attack was in the village of Zimpinga, Gondola district, Manica, a Renamo zone of influence, which is 80 km from the Gorongosa base of the Renamo Military Junta. Four men were injured.

Manica Police confirmed the attacks and said they were perpetrated by four men using AK47 (Kalashnikov) type of military weapons.

The first of the two attacks occurred around 3 am when a truck carrying logs was targeted and the driver and helper injured. The second was around 5 am in the same village where two men in a lorry were shot, said Mario Arnaca, Head of Public Relations at the Provincial Police Command in Manica. "Police rushed to the scene and took steps that resulted in the rescue of four citizens who had been kidnapped by the wrongdoers," Arnaca said.

This is the second armed attack in less than a week on a national highway. The previous attack had taken place in Malema, Nampula, west of Nampula city on the main road to Cuamba, Niassa, targeting vehicles. None of the attacks have been claimed so far, and the Malema attack was far from both Cabo Delgado and Gorongosa.

Election Observer Killed as Fears Grow for Mozambique Poll
Tagged:
Copyright © 2019 Mozambique News Reports And Clippings. All rights reserved. Distributed by AllAfrica Global Media (allAfrica.com). To contact the copyright holder directly for corrections — or for permission to republish or make other authorized use of this material, click here.

War of Words Over Massacre in Ethiopia's Holy City
Corruption