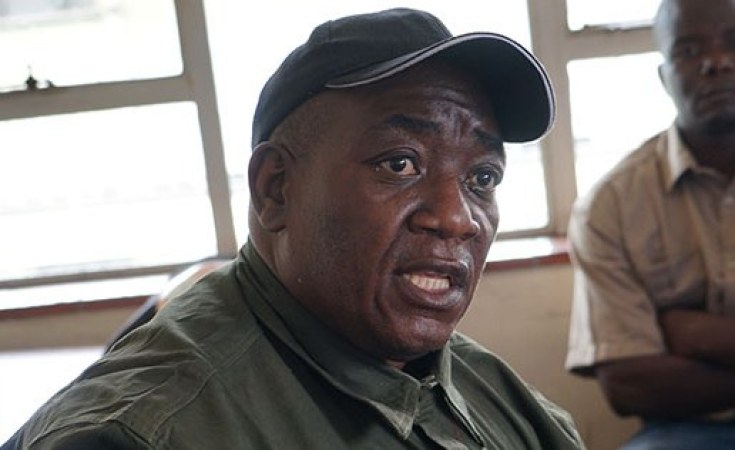 Zimbabwe Hospital Doctors Association (ZHDA) acting president Peter Magombeyi was reportedly abducted on Saturday by three unknown men who had threatened him for weeks over the phone. He has not been heard from, since the time.

In a joint statement on Wednesday, the teachers' unions demanded the immediate release of the doctor to his family, failure of which they were also going to withdraw their labour.

"We note with great concern the abduction of the president of Zimbabwe Hospital Doctors' Association, Peter Magombeyi.

"We demand the immediate safe return of Peter Magombeyi to his family and the indexing of our salaries with prevailing interbank rate. Our members will be withdrawing labour on Friday 20 September if our demands are not me," PTUZ secretary general Raymond Majongwe said.

Mnangagwa's government has denied involvement and instead accuses a "third force" for being responsible in a bid to soil its image.

Since Monday, doctors have been joined by all health workers in protesting and demanding Magombeyi's safe return.

In Harare, doctors spent the whole day Wednesday demonstrating near Parirenyatwa Hospital after anti-riot police blocked them from marching into the Central Business District to petition Parliament.

The health practitioners have in the past months demanded salaries in US dollars but government has argued it does not have capacity to do so.