Tanzanian Authorities Inform Who They Have No Cases of Ebola 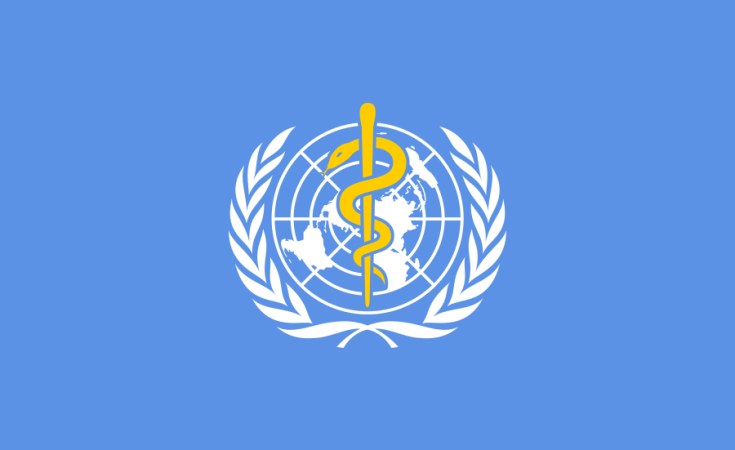 Brazzaville, 18 September 2019 - On 14 September, the World Health Organization (WHO) received formal notification from the Government of the United Republic of Tanzania that there are no cases of Ebola virus disease in the country. This followed earlier rumours of the death of one person and illness in a few others. The Tanzanian authorities did not indicate what the cause of the illnesses might have been.

WHO has informed Member States of this update from the United Republic of Tanzania in accordance with the International Health Regulations.

The United Republic of Tanzania is on heightened alert for potential cases of Ebola due to the outbreak in neighbouring Democratic Republic of the Congo, ongoing since 1 August 2018. WHO continues to work with the country to improve its ability to prevent, detect, confirm and care for anyone with the disease. A team of WHO technical experts has been deployed to the United Republic of Tanzania to supplement experts based in the WHO country office.

Doctors Without Borders Calls for Inquiry Into Ebola Vaccinations
Tagged:
Copyright © 2019 World Health Organization. All rights reserved. Distributed by AllAfrica Global Media (allAfrica.com). To contact the copyright holder directly for corrections — or for permission to republish or make other authorized use of this material, click here.