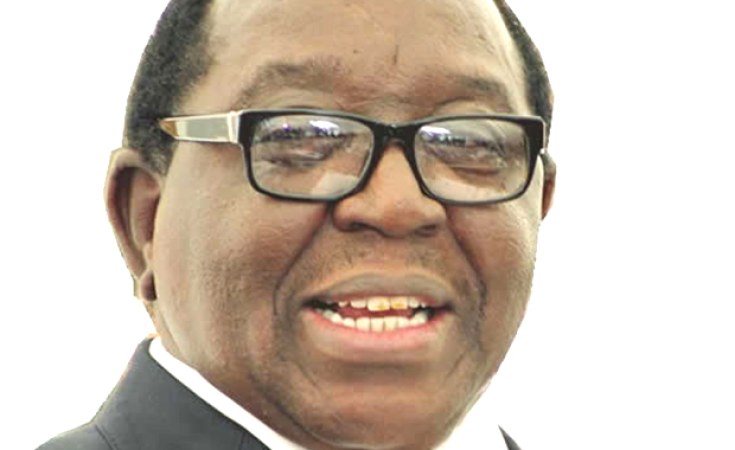 Zanu-PF has hailed the African National Congress for holding a memorial service in honour of former President Robert Mugabe on Tuesday in Durban, South Africa.

Speaking at a Press briefing soon after a Politburo meeting at the party headquarters in Harare yesterday, the party's secretary of Information and Publicity Cde Simon Khaya Moyo said Politburo commended the recognition by the ANC through holding a memorial service in honour of former President Mugabe in KwaZulu-Natal.

Cde Khaya Moyo said: "Gratitude was extended to the ANC on the public lecture presented by former president Thabo Mbeki in KwaZulu-Natal yesterday in honour of our late icon former President Robert Mugabe."

ANC described former President Mugabe as an African statesman who played a key role in the liberation of Zimbabwe and South Africa.

Cde Mbeki, who was the guest speaker at the memorial service, said he had kept contact with Cde Mugabe while he was hospitalised in Singapore.

"Cde Mugabe will be remembered as an outstanding fighter for the liberation not only of the people of Zimbabwe, but also all other colonially and racially oppressed peoples," he said.

"Having begun his involvement in that struggle as a member of the ANC Youth League at Fort Hare (University), he grew to become an important member of the group of Frontline States in Southern Africa which made a sterling contribution to our own struggle for emancipation from apartheid.

"Zimbabwe has lost a father of the nation! As Africans, we have lost an eminent leader of our victorious struggle for national liberation."

Cde Mbeki was among a number of African and international leaders who came to Harare for Cde Mugabe's State funeral service held at the National Sports Stadium on Saturday.

ANC KZN provincial secretary Cde Mdumiseni Ntuli said it was important for his party to honour Cde Mugabe since he was a graduate of the ANC.

International Relations and Co-operation Minister Naledi Pandor also said South Africa sympathised with Zimbabweans and the Government over the death of Cde Mugabe.

She described him as a great freedom fighter who played a sterling role in the freedom of Africa as well as in leading the struggle and building democracy in Zimbabwe.

The memorial at Durban City Hall was attended by over 5 000 guests.