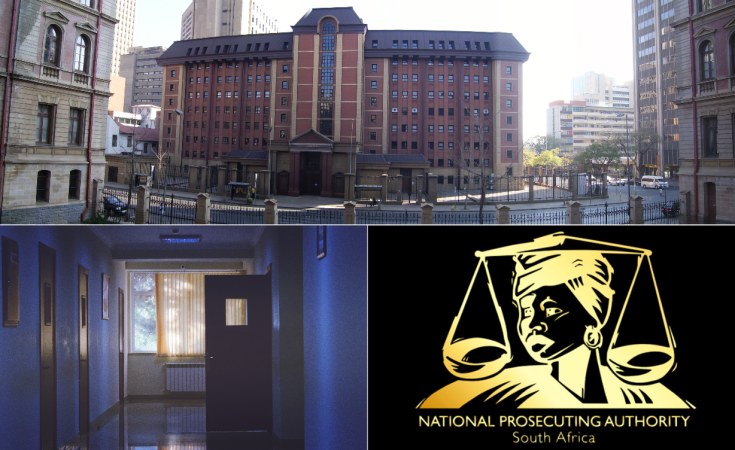 Three years after the Life Esidimeni tragedy, the Acting Director of Public Prosecutions (ADPP) in Pretoria, Adv George Bolyi, has referred the docket for a formal inquest.

In total, 144 psychiatric patients died, many of starvation and neglect after the Gauteng health department cancelled their outsourced contract with Life Esidimeni to save money when thousands of patients were transferred out of the facility.

In a statement released by the NPA on Tuesday evening, the prosecuting authority said Baloyi decided that a "formal and joint inquest into all deaths related to the Esidimeni tragedy be held in the High Court of Pretoria before a Judge", said NPA spokesperson Phindi Mjonondwane.

It is not immediately clear when the inquest will be established.

An arbitration was established on the recommendation of the health ombudsman after the release of a damning report which detailed findings regarding the deaths of psychiatric patients when they were transferred to unsuitable NGOs in 2015.

"The [inquiry], led by retired Deputy Chief Justice Dikgang Moseneke concluded its work in March 2018 and found that government officials acted in breach of the law and the Constitution when they ended the Life Esidimeni contract and moved patients to NGOs without due regard for their wellbeing and state of health," Mjonondwane said.

In April 2017, the NPA received 144 dockets relating to the tragedy.

The ADPP then assembled a team of four experience advocates to work with investigators to collect more information and build a case.

"Led by a very senior advocate, they devoted most of their attention to a very protracted investigation, converting all 144 enquiry dockets into one docket, guiding investigations and monitoring progress on further documentation/statements that had to be obtained," Mjonondwane explained.

She added, however, that the process "has revealed that the evidence at our disposal currently, is not enough to prove causation of death nor is it enough to help us link the actions of different role players to the eventual deaths".

Mjonondwane said that, based on this background, a determination was made whether a prima facie case justifying prosecution could be made.

"The state therefore correctly sets out the legal principles applicable to the problem and upon thorough assessment of all the available facts and circumstances; came to a conclusion that the matter be referred for a formal inquest."

Meanwhile, nine patients who were transferred from Life Esidimeni in 2016 are still missing, according to Gauteng Health MEC Bandile Masuku.

This was revealed in an oral reply to questions by Democratic Alliance MEC Jack Bloom in the Gauteng Legislature.

Bloom said in a statement on Tuesday that Masuku added that, of the nine missing patients, five have no files, two have ID numbers and none are registered to receive SASSA grants.

"Masuku said that no photographs were available of the remaining patients and some leads were still being followed to find them."

Speaking to News24, Bloom said he was unsure how the department would track the missing patients down, however, they were conducting home visits to the families.

He added that in 2017, he had laid missing person cases with the South African Police Service regarding the missing patients. While he hasn't heard an update from the police in a while, he hoped the police were doing all they could.

"The original list [of missing patients] was over 60 so it has come down," he said.

"The reality is that it's three years later and they have whittled the list down... I think the real problem is that they've only got two ID numbers, that's not very impressive... it's going to be extremely difficult to find the remainder," Bloom said.

He added that with so much time now passed, the fate of the missing patients is unclear.

"I hope that the fate of the 9 missing patients can be discovered, otherwise they will have to be considered to be further Esidimeni fatalities," Bloom said in the statement. 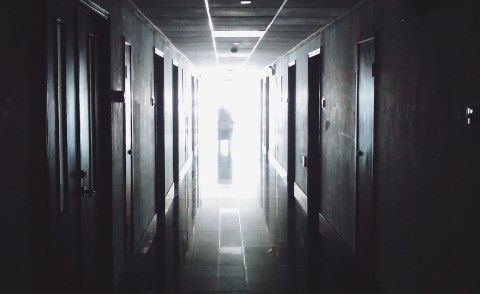 Shocking Findings as World Commemorates World Mental Health Day
Tagged:
Copyright © 2019 News24Wire. All rights reserved. Distributed by AllAfrica Global Media (allAfrica.com). To contact the copyright holder directly for corrections — or for permission to republish or make other authorized use of this material, click here.