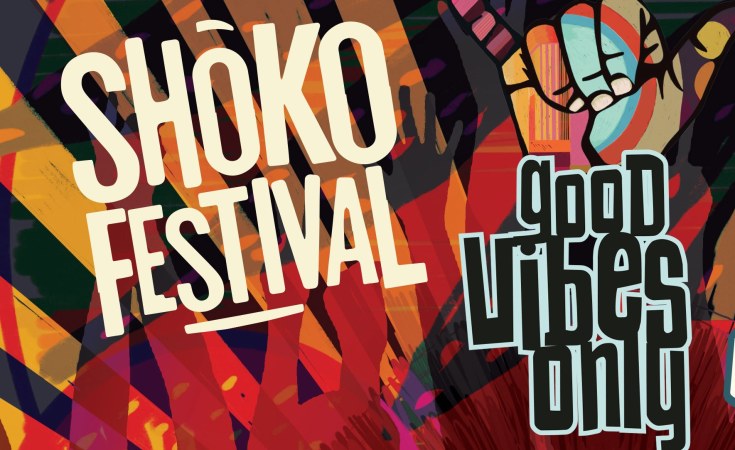 This year's edition of Shoko Festival, Zimbabwe's biggest and longest running urban cultural festival, will try and redress the hostility amongst Africans that had been created by the recent wave of xenophobia attacks in South Africa by inviting artists from different African countries.

Running under the theme "Good Vibes Only" the 2019 edition of the festival will take place from 27th and 29th of September in Harare and Chitungwiza. The event will seek to create a unifying platform through arts creativity and music.

Speaking to journalists during the unveiling of the full programme in the capital yesterday, the festival director Samm Farai Monro stressed the importance of finding unity through creative art and music.

"We are happy to be able to present such a fun and diverse lineup to our audience following a terrible wave of xenophobic attacks in South Africa. We felt it was really important to put a lineup that unites Southern African artists and audiences", reiterated Monro

The proudly Southern African line-up that was unveiled to promote unity and diversity will bring together acts from Botswana, Zambia, Mozambique, South Africa and Zimbabwe.

Celeste Ntuli, who is currently riding high on a wave of popularity as one of South African's top comedians will headline the popular Shoko Comedy Night on the 28th of September at Reps Theatre. She will share the stage with Zimbabwes' South African based comic Q Dube, Zimbabwe comedy veteran Doc Vikela, CKanyiso Dat Guy, Magi from Bustop amongst others.

Other acts from Southern African countries will include Mozambican rapper Simba Sitoi and rising Botswana rapper, Wicked Jono, who will feature on the last day of the concert (29 September) Peace In The Hood Concert that will be held at Unit L Community Hall grounds in Chitungwiza.

Shoko Festival will also be hosting its eight edition of the Hub Conference (27 and 28 September) which is arguably the largest annual digital media and journalism event. Presenters at the Hub will include Zimbabwean born award winning and former CNN anchor Robyn Kriel, award winning Hollywood director Christian Epps and Deutsche Welle journalist Faten Jabai from Lebanon.

Free to students and journalists, the Hub seeks to bridge the gap between policy makers and future journalists.

Over the years, Shoko Festival has brought international acts like Casper Nyovest, Tony Rebel Khuki Chana , AKA amongst others. 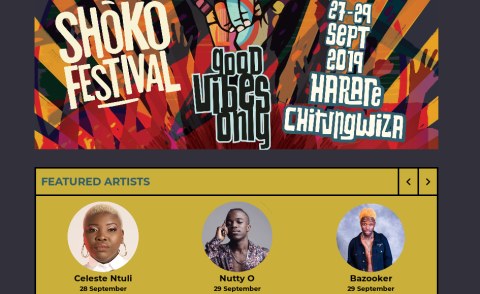 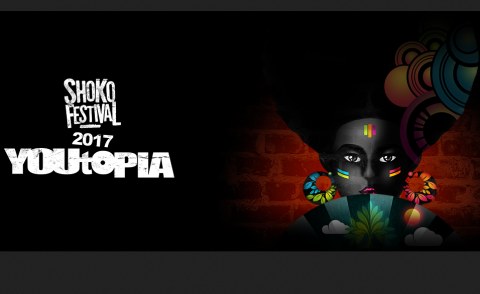 Zimbabwe's Shoko Festival Promises Fireworks
Tagged:
Copyright © 2019 263Chat. All rights reserved. Distributed by AllAfrica Global Media (allAfrica.com). To contact the copyright holder directly for corrections — or for permission to republish or make other authorized use of this material, click here.