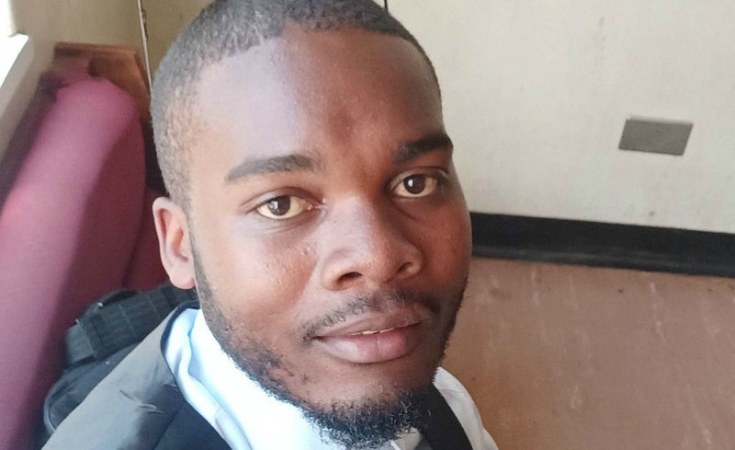 Doctor Peter Magombeyi has said he was being held captive in a basement and tortured.

Magombeyi who disappeared Saturday after he was reportedly seized by three men in Budiriro had not been heard from until Thursday evening, four days later.

Since his reported abduction doctors and nurses had downed tools and protesting with placards signed "No Peter No Work".

The Zimbabwe Hospital Doctors Association president in an interview with a local radio station said he doesn't recall much of what transpired except for being regularly electrocuted.

"I remember being in a basement of some sort and I was electrocuted at some point.

"I don't know how I got there. At the moment I don't where I am hurt, i have body pains but i have no wounds," Magombeyi told a US funded radio broadcasting into Zimbabwe.

Magombeyi added that he barely remembers much detail of his abductors or eating anything in the four days he was missing.

This follows a job action health workers who handed over a petition to Speaker of Parliament, Jacob Mudenda demanding the return of Magombeyi.

Government had also set up an investigative commission to look into the alleged abduction while maintaining their stance that a "third force" wanting to tarnish President Emmerson Mnangagwa's image was behind this.

France to Carry Out Major Overhaul of its Sahel Operation
Conflict