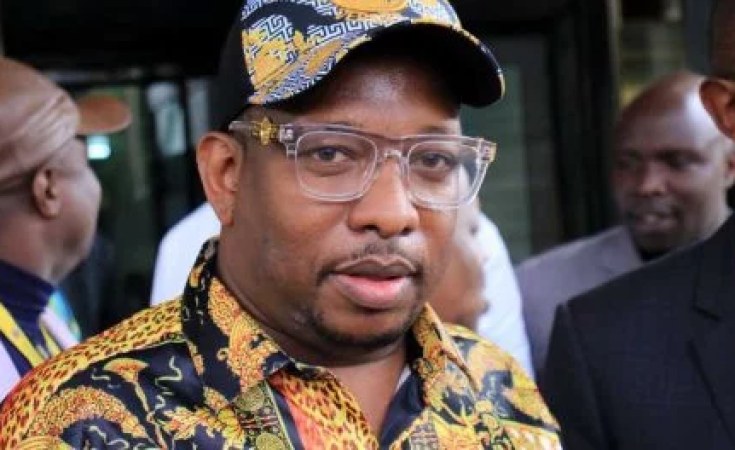 He also says he intentionally opted to stay out of his office because he doesn't want to be seen as interfering in investigations over corruption allegations he is currently facing.

Sonko has twice in the past month recorded statements with anti-corruption sleuths and there has been increasing speculation he could be arrested.

And he hasn't made the situation easier after disappearing from the public eye for the past week or so, only to resurface on Thursday claiming he is still very much in charge of the county affairs, wherever he is.

He also took issue with some of his unnamed 'fake' friends, whom he accused of forcing him to name his deputy.

Sonko also reiterated that he is firmly in charge of the county affairs.

"As the elected Governor of this great city, I remain very much in charge and I am actively overseeing the day to day running of the Nairobi City County affairs. City residents can confirm that service delivery in the county is running as usual and there is no power vacuum in the city," he said.

Sonko is yet to name his deputy since Polycarp Igathe resigned two years ago.

Thus, any potential absence, including his arrest, could herald a constitutional crisis as the law is unclear on whom should run a County government in the absence of a governor and his deputy.

Sonko Says He Has Deliberately Kept Off His City Hall Office

Kenya's Embattled Sonko Wants Probe But on His Terms?
Tagged:
Copyright © 2019 Nairobi News. All rights reserved. Distributed by AllAfrica Global Media (allAfrica.com). To contact the copyright holder directly for corrections — or for permission to republish or make other authorized use of this material, click here.

Why Big Brother Africa May Not Be Coming Back
Sport