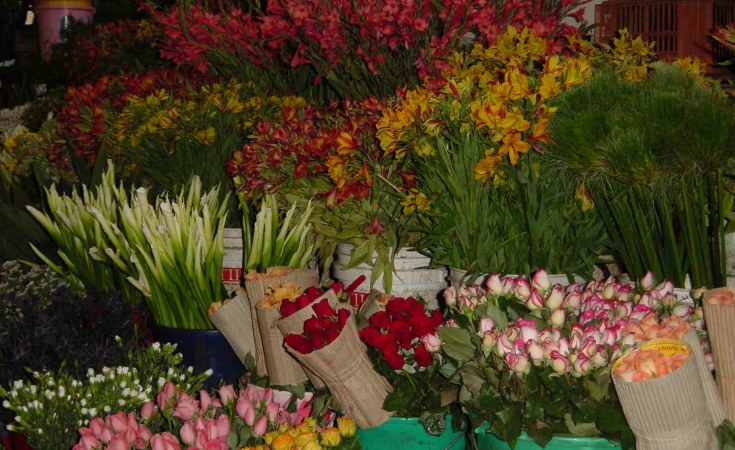 Kenya is hoping to seal a post-Brexit trade agreement with the United Kingdom by the start of next year, to create continuity in market access.

Kenya's High Commissioner to the UK Manoah Esipisu says he expects a post-Brexit agreement to borrow a leaf from one already signed by southern African countries, besides sealing investment agreements.

"This (Brexit) is a matter for the United Kingdom and all we can say is, 'Get on with it'. Business does not love uncertainty," he said.

"We have assurances this (market access) will continue (after Brexit), but would welcome a signed instrument such as the one between the UK and the Southern African Customs Union plus Mozambique," he said in a speech at the Annual Kenya Society Reception in London, Friday night.

It came as the UK plans to leave the European Union (EU) on October 31, three years after it voted to leave the bloc in what is popularly known as Brexit.

But the question has been whether London leaves with sufficient transitional arrangements (Brexit deal) or quits the union without those agreements (no deal).

Under the EU, Kenya accessed UK markets on duty-free, quota-free arrangements as part of the deal signed with the bloc to enable continued privileged export of fresh farm produce like flowers and fruits.

A transition agreement would ensure that Kenyan flower sellers, for instance, continue to access the UK markets.

Last week, the UK signed an economic partnership agreement with the Southern African Customs Union, and Mozambique, which the British government said will allow free trade after the UK leaves the European Union.

It means businesses from South Africa, Botswana, Lesotho, Namibia, Eswatini and Mozambique could continue to trade on preferential terms with the UK, regardless of a no Brexit deal.

Mr Esipisu said Kenya is targeting a similar arrangement and wants to use the UK-Africa Summit of January 2020 in London to seal a comprehensive trade agreement that will fill the gap of post-Brexit. Kenya is one of 20 countries invited to take part in the summit.

Last week, Mr Conor Burns, the UK Minister of State for International Trade assured that that Kenyan goods would continue to access the UK market under same terms. 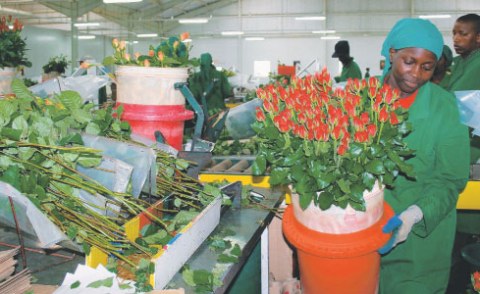 UK-East Africa Trade Pact May Split as Brexit Deadline Looms
Tagged:
Copyright © 2019 The East African. All rights reserved. Distributed by AllAfrica Global Media (allAfrica.com). To contact the copyright holder directly for corrections — or for permission to republish or make other authorized use of this material, click here.