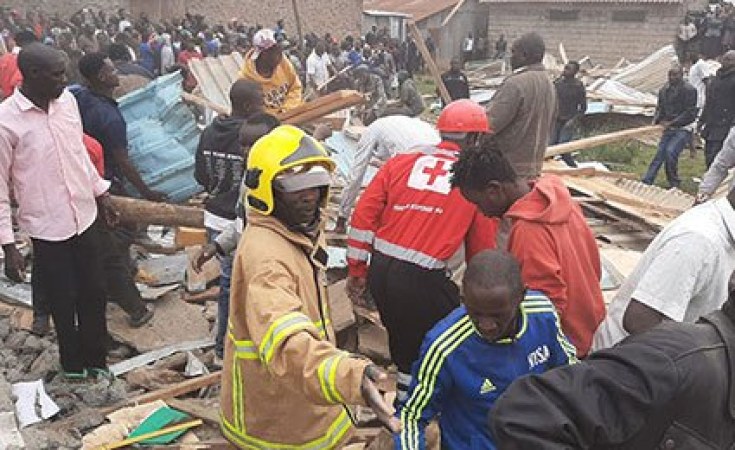 Nairobi — Several pupils were trapped on Monday morning when a classroom collapsed at Precious Talent Top school in Kawangware, with reports of fatalities.

Rescue efforts were underway following the incident that occurred at 8 am.

The Kenya Red Cross tweeted that four of the pupils had been rushed to hospital, but it did not state their condition, with reports indicating that they were in a critical condition.

"Classroom with pupils inside collapses at a school on Ngong Road," it said, "response teams are at the scene."

Locals were removing debris in trying to save children believed trapped.

Those affected are junior pupils aged below five years, an official at the school said. 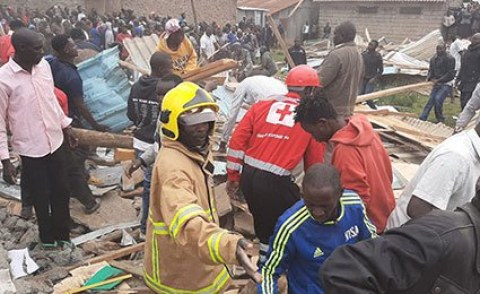 At least 7 Students Die as Classroom Collapses in Nairobi School
Tagged:
Copyright © 2019 Capital FM. All rights reserved. Distributed by AllAfrica Global Media (allAfrica.com). To contact the copyright holder directly for corrections — or for permission to republish or make other authorized use of this material, click here.