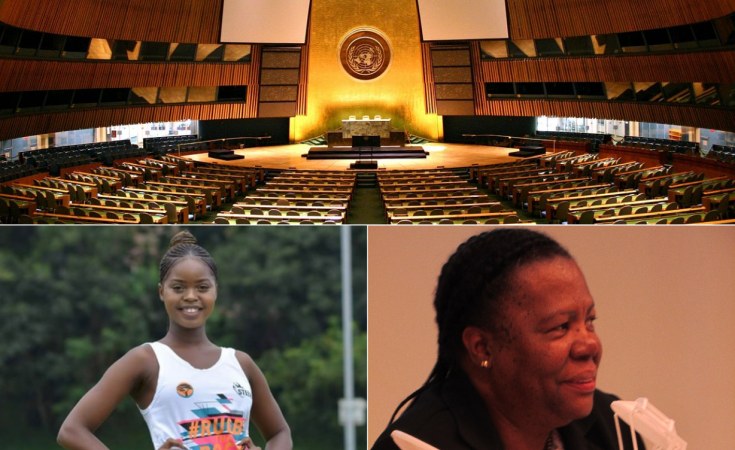 International Relations and Cooperation Minister Naledi Pandor says gender equality and gender-based violence are some of the issues she will be addressing in the UN General Assembly (UNGA) in New York this week.

Pandor landed in New York on Sunday, where she is leading the South African delegation to the 74th Session of UNGA. The assembly is scheduled from September 23 to 30 with the theme: "Galvanising multilateral efforts for poverty eradication, quality education, climate action and inclusion".

Speaking to media upon her arrival, Pandor said she would be making reference to international issues which have been pushed to the margins.

"The matters and their standing in the world, gender equality and its pursuit is very important to South Africa, as well as addressing gender-based violence, which is particularly a terrible problem in our country," she said.

Pandor added that she would also be reminding the General Assembly of how South Africa had benefited from "international solidarity" when it confronted apartheid and its evils and how more of that needs to be done for other countries fighting injustices.

She said all these matters should be given attention by the UN.

According to EWN, Pandor also said they would repeat government's regret about what had happened in the country in relation to foreign nationals.

South Africa would take the opportunity to restate its commitment to be a country that received all and assured their equal treatment in our country, the report said.

Pandor will also attend several high-level meetings, side events and summits taking place at the same time as the UN General Assembly.

The minister and other members of the delegation - Minister in the Presidency Jackson Mthembu, Health Minister Zweli Mkhize and Environment, Forestry and Fisheries Minister Barbara Creecy - are also expected to take part in bilateral meetings with counterparts. 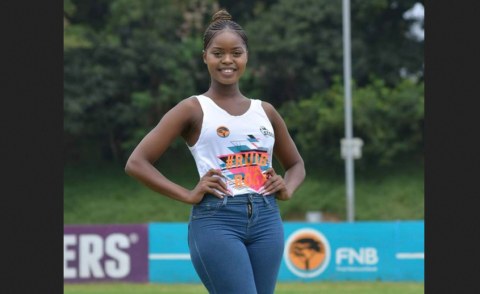 Suspect Charged Over Murder of South African Student
Tagged:
Copyright © 2019 News24Wire. All rights reserved. Distributed by AllAfrica Global Media (allAfrica.com). To contact the copyright holder directly for corrections — or for permission to republish or make other authorized use of this material, click here.