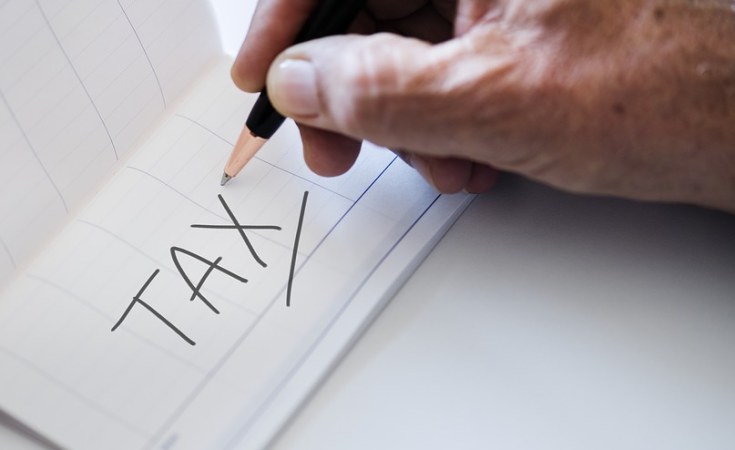 Since coming to office in 2015, the Buhari administration has introduced policies that have resulted in Nigerians paying more for some services.

The administration has set its is policy thrust around reviving the economy, fighting corruption and combating insecurity. Though it has achieved some and fallen short of most of its promises in the three areas, more Nigerians have felt the pinch of its economic policies.

Below are some of the services for which Nigerians have been compelled to do more out of pocket spending in the last four years.

On May 11, 2016, barely a year after been sworn into office, the Buhari administration increased the pump price for petrol from N86.50 to N 145.

Arguing that the price of petrol was artificial, the government said the subsidy component in the Petroleum Products Pricing Regulatory Agency (PPPRA) fuel pricing template must be removed to stop the corruption and arbitrage in the fuel subsidy regime which was costing the country several billions of dollars every year.

The administration argued that subsidy removal will create an enterprising fuel market that would encourage private sector participation and end the Nigerian National Petroleum Corporation's monopoly and dominance in the fuel supply system.

The then Minister of State for Petroleum Resources, Ibe Kachikwu, said the adjustment was to increase the supply of petroleum product and stability in the fuel market. The fuel price hike expected triggered increases in the prices of goods and services in the country. But the government has continued to pay subsidy on petrol three years after the nearly 70 per cent increase.

On February 2, 2016, then Minister of Power, Works and Housing, Babatunde Fashola, announced a 45 per cent increase in electricity tariff. Mr Fashola explained that the hike was necessary as it will result in better power supply. While Nigerian have since been paying the increased rate, power supply has not seen much, if any appreciable increase in many parts of the country.

On September 17, 2019, the Central Bank of Nigeria (CBN) imposed charges on cash deposits and withdrawals above N500,000 for individual accounts and N3 million for corporate accounts.

Individuals will have to pay a three percent charge as processing fees on all withdrawals and two percent for cash lodgments in excess of N500,000.

The CBN first announced the policy in 2012 before suspending it. The bank says the plan is aimed at encouraging cashless policy and will be implemented nationwide in March 2020.

Customers already pay a variety of account and card issuance and maintenance fees to different banks.

Also, On January 15, 2016, the CBN announced that bank customers are required to pay N50 stamp duty for monies received into their accounts via electronic transfer, cash, and cheques across banks.

On September 13, 2019, the Minister of Finance, Budget and National Planning, Zainab Ahmed, said the Federation Executive Council had approved a proposal to increase the Value Added Tax (VAT) rate payable in Nigeria from 5 to 7.5 percent.

She said the increment followed a recommendation of the presidential technical advisory committee set up to advise the government on alternative sources for raising funds for the implementation of the new minimum wage.

The government said the proposed increase will come into effect next year. It will require the approval of the National Assembly first. While the government claims that only the rich who use high-end goods and services will pay more, experts have said the impact will trickle down the economic ladder and just anyone will be affected.

Similarly, in August, the Chairman of the Federal Inland Revenue Service (FIRS), Tunde Fowler, told PREMIUM TIMES in an exclusive interview that the government was contemplating introducing the deduction of five percent value-added tax (VAT) on all online purchases using bank cards.

The government has not given the exact time for the commencement of the new tax.

No Going Back On Aggressive Tax Drive, Govt Insists

Nigerian Govt to Increase VAT to Help Pay New Minimum Wage
Tagged:
Copyright © 2019 Premium Times. All rights reserved. Distributed by AllAfrica Global Media (allAfrica.com). To contact the copyright holder directly for corrections — or for permission to republish or make other authorized use of this material, click here.