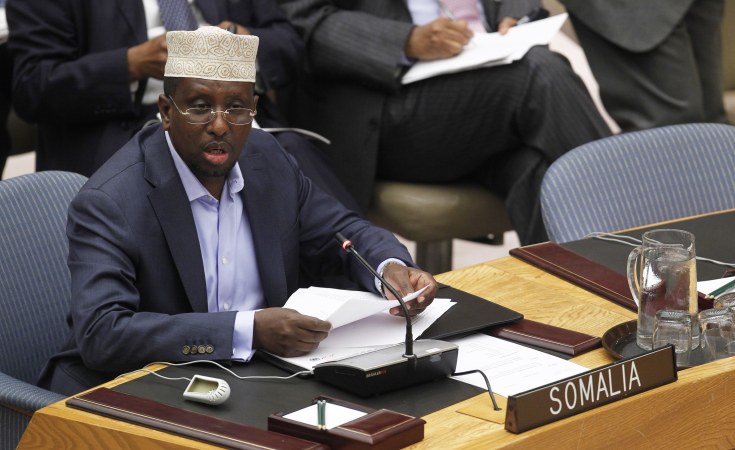 Former Somali President Sharif Sheikh Ahmed, who held a press conference at his residence in Mogadishu, spoke at length about yesterday's incident in which he was blocked from flying to the southern city of Kismayo.

Sheikh Sharif called on the Somali people and the international community to address the current political tension in the country.

Sharif accused the federal government of neglecting the war against Al-Shabaab and focusing on fighting politicians in the country.

"If the government has neglected the war against Al-Shabaab, the people of Somalia need to come together for guidance," Sharif said

"What happened to me yesterday is a small issue, it is something that I can forget, but I feel that something bigger is being destroyed. I see the Somali government losing its dignity and sovereignty, and to avoid that we have to unite to protect our nation," the former president added.

Sheikh Sharif said the illegal acts by the government could lead to unexpected situations in the country.

He stated that those currently in power have foreign passports and that if anything happens tomorrow they will go back abroad to their children, and leave the Somali people suffering.

Finally, President Sharif warned that the current government was heading toward the wrong path as it is violating the basic rights of its citizens.

Sharif Sheikh Ahmed served as president of the Transitional Federal Government of Somalia between 2009 and 2012.

He was the 7th President of Somalia and is credited with bringing the Federal Government of Somalia through an important transitional period. 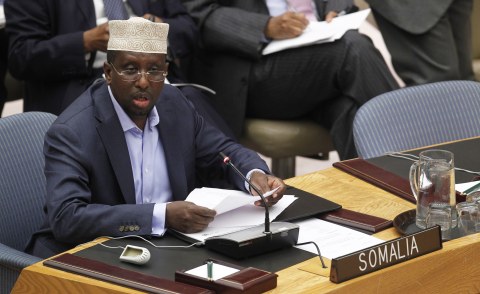 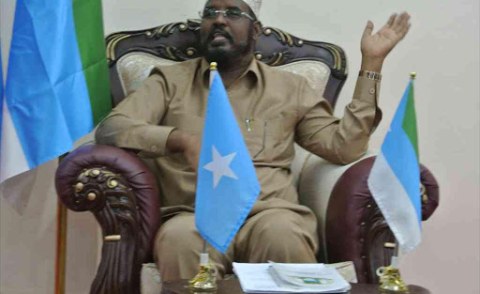 Concern That Al-Shabaab is Gaining Ground in Mogadishu
Tagged:
Copyright © 2019 Shabelle Media Network. All rights reserved. Distributed by AllAfrica Global Media (allAfrica.com). To contact the copyright holder directly for corrections — or for permission to republish or make other authorized use of this material, click here.