Zimbabwe: We Are Headed for Crash, Says ED Adviser in Damning Review of President's Disastrous Leadership 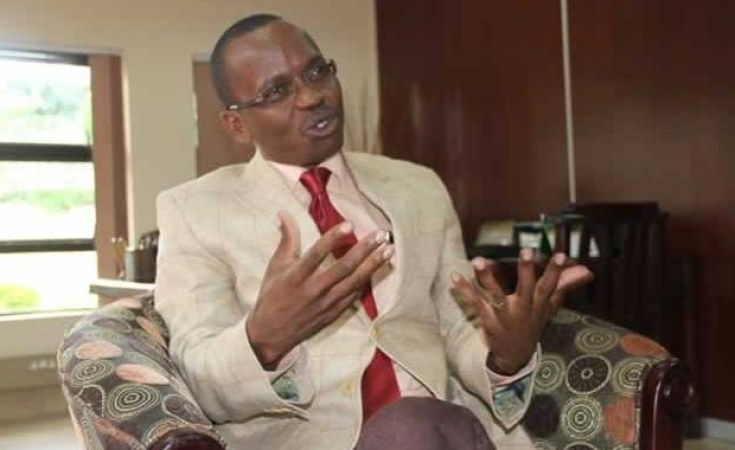 President Emmerson Mnangagwa's advisor Shingi Munyeza has given a damning assessment of the Zimbabwean leader's managerial competencies, likening the country to a train that was racing for crash.

Munyeza is among a group of 26 eminent individuals from business, the clergy and other specilties who were in January this year appointed into Mnangagwa's esteemed Presidential Advisory Council (PAC) to assist in formulating key economic policies.

But the outspoken Harare businessman and preacher has not been caught up in the enjoyment of perks yet to a point of failing to speaking his mind.

At the second National People's Convention convened by civil society groups in Harare Wednesday, Munyeza said Zimbabwe was a train that has been steered in the wrong direction at full speed by its leaders.

He said the train was soon to crash.

"We think we are dealing with a static matter, it is an accelerating situation in the wrong direction which needs to be slowed down, stopped so that we can change where we are going.

"We have not yet changed where we are going," Munyeza said of a national crisis that has seen the country's economic fortunes take a nosedive.

He added, "Somehow, those in the locomotive and those in the wagon have got to come together and start saying 'let us agree on how to stop this train, we are all going to crash and burn'.

"I am not a sadist or a prophet of doom but I can tell you the truth... we will crash at some point if we do not deal with this.

"We are getting closer to the next station where we can either change direction or cause a carnage, we need to cease fire, let us all come to the table engage and dialogue.

Zimbabwe's economy has worsened since President Mnangagwa elbowed his boss, then President Robert Mugabe out of power November 2017 in a military assisted coup.

Prices of goods and services continue shooting through the roof, propelled by the continued fall of the local RTGS currency against the US dollar.

Said Munyeza, "We have got to change the way we are doing politics in Zimbabwe, it is wrong. Across the board, it is wrong. It is damaging those who are in the wagons there is no winner there.

"We have too much debt, most of it as a result of our consumptive behaviour as well as state capture and corruption."