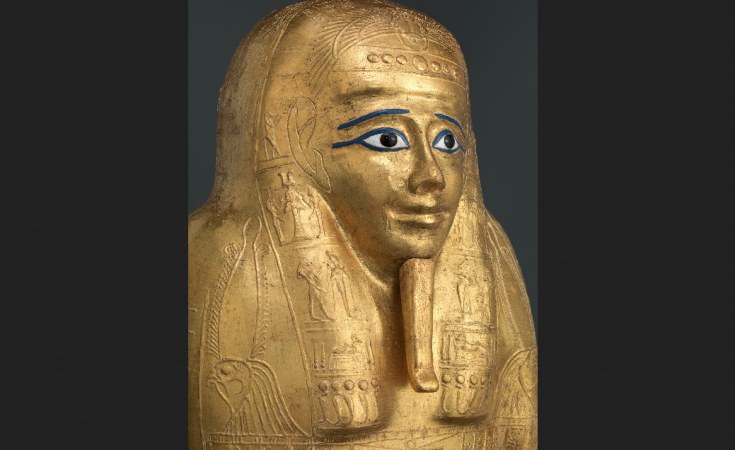 According to BBC, the coffin was stolen and smuggled out of Egypt in 2011 and sold to the Metropolitan Museum of Art in New York by a global art trafficking network, which used fraudulent documents.

The museum had purchased the coffin from a Paris art dealer in July 2017 for about U.S.$4 million.

Investigators say the coffin was smuggled from Egypt through United Arab Emirates, Germany and France. They say the museum was given fraudulent documents, including a forged 1971 Egyptian export license.

The museum has since apologized to Egypt.

The gold coffin is believed to have once held the mummy of Nedjemankh, a priest of the ram god Heryshaf of Herakleopolis.

The U.S.$4 million artifact is expected to be on display at the Grand Egyptian Museum in Cairo in 2020.

Egypt to Investigate Auctioning of Tutankhamun Bust in London
Tagged:
Copyright © 2019 allAfrica.com. All rights reserved. Distributed by AllAfrica Global Media (allAfrica.com). To contact the copyright holder directly for corrections — or for permission to republish or make other authorized use of this material, click here.