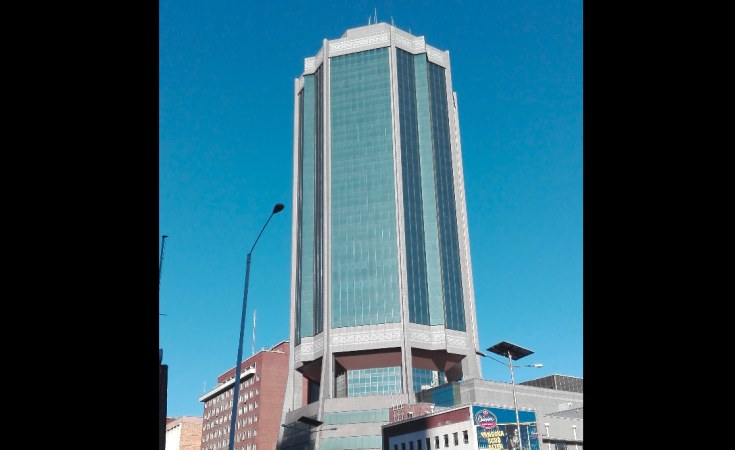 The International Monetary Fund (IMF) has painted a grim picture of the prevailing economic situation in Zimbabwe which is exacerbated by extreme weather conditions, weakening confidence and policy uncertainty as year-on-year inflation rate rises to over 300%.

The Washington DC-based Bretton Woods institution also predicted severe GDP growth decline in 2019, mainly as a result of the effects of drought, Cyclone Idai floods and lack of confidence in the country's financial sector.

IMF officials were in the country last week for the first review of the Staff-Monitored Programme (SMP) from September 14 to 18.

In a statement released yesterday, the team's head of mission, Gene Leon, was critical of government's disastrous fiscal consolidation measures which have resulted in a volatile exchange rate and hyperinflation. The IMF has recommended that urgent policy interventions be taken to address the crisis.

"Economic difficulties have continued throughout 2019. GDP growth in 2019 is expected to be steeply negative as the effects of drought on agricultural production and electricity generation, impact of Cyclone Idai, and the significant fiscal consolidation to correct past excesses serve to drag on growth," Leon said in the statement.

"Social conditions have deteriorated sharply, with more than half of Zimbabwe's population (8,5 million people) estimated by the UN to be food insecure in 2019/2020.

Weakening confidence, policy uncertainty, a continuation of FX market distortions, and a recent expansionary monetary stance has increased pressure on the

exchange rate. Since the February currency reform, the exchange rate has depreciated from USD 1:1 ZWL to USD 1:16.5 ZWL (as of September 23), fostering high inflation, which reached almost 300 percent (year-over-year) in August," the report reads.

The IMF said urgent measures should be taken to address the situation.

"Policy actions are urgently needed to tackle the root causes of economic instability and enable private sector-led growth. The key challenge is to contain fiscal spending consistent with non-inflationary financing and tighten monetary policy to stabilise the exchange rate and start rebuilding confidence in the national currency," Leon said.

"Risks to budget execution are high as demands for further public sector wage increases, quasi-fiscal activities of the RBZ that will need to be absorbed by the central government, and pressure to finance agriculture could push the deficit back into an unsustainable stance. There is also a need to strengthen FX (forex) market operations and improve transparency on monetary statistics.

"These adjustment challenges are magnified by slow progress on international reengagement. Efforts will need to be intensified on both economic and political fronts to drive Zimbabwe forward."

Leon said the IMF staff and government had agreed to maintain dialogue on economic policies to restore economic stability while accommodating spending to alleviate food insecurity and protect vulnerable groups.

He said dialogue would continue during the IMF and World Bank annual meetings, taking place from October 14-20, 2019.

The SMP is an informal arrangement between the government and the IMF to monitor the implementation of key economic programmes in the country.

It is designed to support the government's reform agenda. It will be monitored on a quarterly basis, and is intended to assist authorities in building a track record of implementation of a coherent set of economic and social policies that can facilitate a return to macroeconomic stability and help government's international re-engagement effort.The IMF team assessed progress made on the SMP for the period between May and June 2019.

Economic policies under the SMP emphasise the restoration of macroeconomic and financial sector stability through: implementing a large fiscal adjustment, elimination of central bank financing of the fiscal deficit, and adoption of reforms to allow the effective functioning of market-based foreign exchange and debt markets.

Structural reforms include steps to reform and privatise state-owned enterprises, enhance governance, including in procurement and revenue administration, and improving the business environment. The SMP also includes important safeguards to protect the country's most vulnerable people. 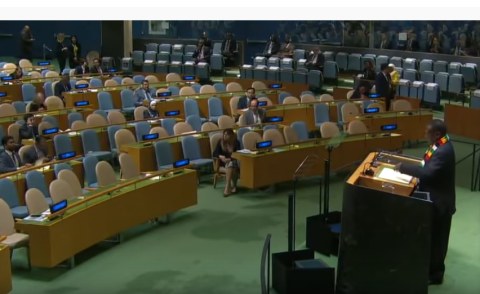 Over Five Million Zimbabweans on the Brink of Starvation - UN
Tagged:
Copyright © 2019 Zimbabwe Independent. All rights reserved. Distributed by AllAfrica Global Media (allAfrica.com). To contact the copyright holder directly for corrections — or for permission to republish or make other authorized use of this material, click here.