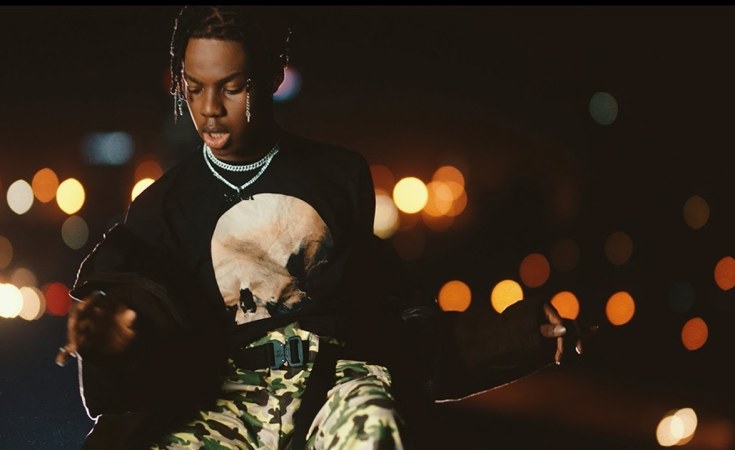 Akon has shared to the world his thoughts on Jonzing World teenage star, Rema and what the future holds for him.

The American-Senegalese superstar was recently on a television show in which he was sharing his thoughts on international acts while watching a clip of their songs had amazing remarks for Rema.

Akon said while watching Rema, that he reminds him of a young Wizkid when he first signed him.

He said the fact that Rema understands the people in his age bracket and does songs to fit in that bracket is a strategy that is working for him perfectly.

He predicts that Rema would be a massive artiste eventually as he has come at a time when Afrobeat is getting a lot of respect all over the world.