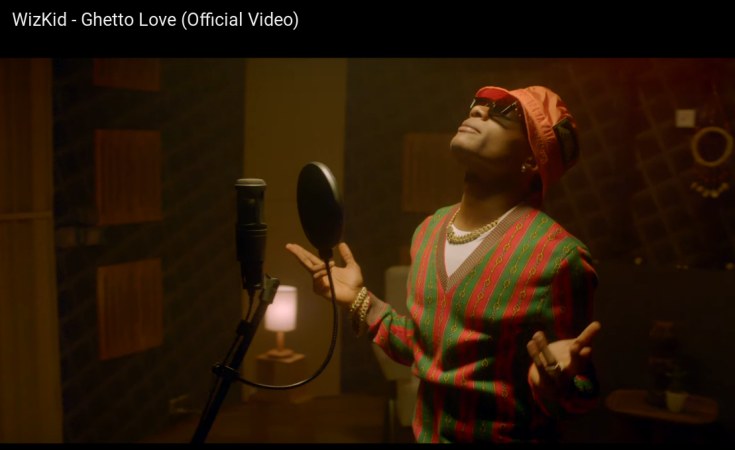 Since featuring on Beyonce's single, 'Brown Skin Girl,' Wizkid has continued to soar high with song after song. His new single, 'Ghetto Love,' recently made its debut on Billboard World Singles Chart at the number eight spot.

Weeks ago, his collaboration with Queen B, 'Brown Skin Girl,' made it to the No.1 spot on the chart. That song is currently at no.2 and has been on the chart for nine weeks. This would be the singer's 17th entry on the Billboard World Singles chart.

Wizkid has also been announced as a headliner at BBC Radio 1Xtra Live. The event is scheduled to hold at Arena Birmingham, United Kingdom on October 5, 2019.

Other performers at the event include AitcH20, Lil Tecca, Headie One, Ms. Banks, DaniLeigh and so forth. Wizkid told BBC that he's: "looking forward" to the event and said, "Big up 1Xtra for supporting our culture."