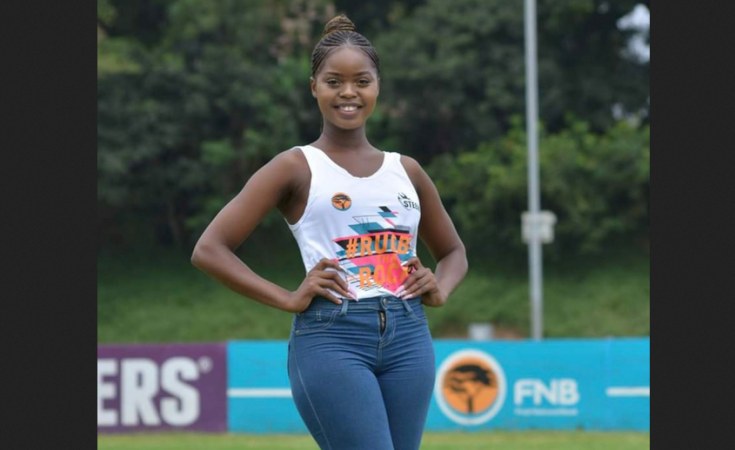 Supplied
University of KwaZulu-Natal student Sinethemba Ndlovu who died in hospital after she succumbed to injuries from a stabbing after an alleged rape attempt (file photo).
News24Wire (Cape Town)
By Kamva Somdyala

A man who was arrested in connection with the murder of University of KwaZulu-Natal (UKZN) student Sinethemba Ndlovu is expected to apply for bail next week, according to the National Prosecuting Authority (NPA).

The accused appeared in the Msinga Magistrate's Court on Thursday on a charge of murder.

KZN NPA spokesperson Natasha Kara told News24 that the case was postponed to October 2 for the bail application.

She added that the State would oppose the accused's release on bail.

According to KZN police spokesperson Colonel Thembeka Mbele, the 20-year-old accused was arrested on Monday.

Ndlovu was stabbed below her left armpit and stomach, police said earlier this week.

It's believed that she worked as a hostess at the Msinga Driftkhana motorsport event on Saturday evening.

In a statement issued that day, organisers of the motorsport event said preliminary reports suggested that a few hostesses remained behind after the event to watch some of the musical performances after their shift ended.

"The group of ladies who had remained behind later left the project venue, walking to their accommodation. On their way, sadly, one of them was attacked by unknown men and later passed [a]way in hospital," their statement read.

UKZN suspended academic activities on Friday, saying "the circumstances of Ndlovu's death requires us as a community to pause and reflect on the fragility of life, and the brutality that often exists in our society".

United Nations to Hear of Gender-Based Violence in South Africa
Tagged:
Copyright © 2019 News24Wire. All rights reserved. Distributed by AllAfrica Global Media (allAfrica.com). To contact the copyright holder directly for corrections — or for permission to republish or make other authorized use of this material, click here.