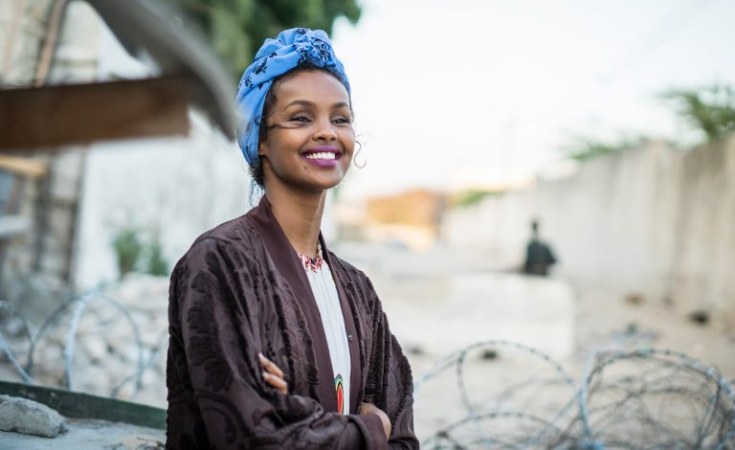 Ilwad Elman, who moved from Canada to Somalia in 2010 to step into the shoes of her late father and champion of peace in Somalia to fight for former child soldiers and female victims of sexual abuse could be this year's winner of a Nobel Peace Prize, a Norwegian research organisation know for its predictions has said.

The Peace Research Institute Oslo (PRIO) which announces its shortlist of possible winners of the coveted prize mentioned Elman as a possible winner of the prize under the Youth Peace Activism category.

PRIO director Henrik Urdal who sits in the Nobel Committee but waives his right to nominate has singled out Elman for the prize alongside Libyan activist Hajer Sharief and Hong Kong's youngest legislator Nathan Law Kwun-chung.

According to PRIO, its directors, based on their professional assessments, 'have made it a tradition to offer their personal shortlists for the Peace Prize'.

Reacting to the news, Elman told HOL from Canada the nomination alone meant a lot for Elman Peace, the organisation she runs in Mogadishu. "I am excited the world is recognizing the many years of hard work at Elman Peace. We work under difficult conditions but I am glad we have not only changed lives but the world is also paying attention."

Urdal's prediction last year came true when Congolese doctor Dr Denis Mukwege and Yazidi activist Nadia Murad were awarded the Peace Prize for 'their efforts to end the use of sexual violence as a weapon of war and armed conflict." The two had earlier appeared in Urdal's nomination list.

Elman moved to Somalia from Canada in 2010 to join her mother in continuing the legacy of her father in champion for peace in Somalia through support of vulnerable groups affected by the over two decades period of civil war in Somalia.

Somalia rules out negotiations with Kenya over oil fields

Her father, Elman Ali Ahmed, christened the Father of Peace, was killed in 1996 in Mogadishu and her mother Fartuun Adan continued the peace mission before she was joined by Ilwad in 2010. Their rallying call, Drop the Gun, Pick the Pen saw many children return to school after many years of conflict. The organisation has now expanded to incorporate other project areas such as helping women who are victim of sexual abuse, skills and capacity development among others.

Elman Peace has been able to support young men and women through vocational skills training, integration and support of defectors from extremist groups and helping victims of sexual abuse and rape in Somalia.

Elman has previously served in various international organisation such as the Kofi Anan Foundation, One Young World Ambassador among others. She was also instrumental in co-authoring the Youth Action Agenda on Countering Violent Extremism which was cited in the historic UN Security Council Resolution 2250 on youth, peace and security.

She was named among the 100 most influential persons in Africa for 2019.

According to the Nobel Committee confidentiality rules, neither the names of nominators nor of nominees for the Nobel Peace Prize may be divulged until the start of the year marking the 50th anniversary of the awarding of a particular prize

There are 301 candidates for the Nobel Peace Prize for 2019 out of which 223 are individuals and 78 are organization.

The winners will be unveiled next month. 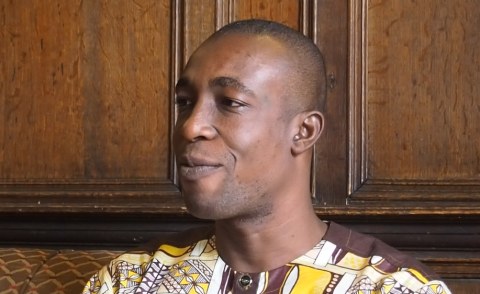 Ethiopian Prime Minister Wins 2019 Nobel Peace Prize
Tagged:
Copyright © 2019 Dalsan Radio. All rights reserved. Distributed by AllAfrica Global Media (allAfrica.com). To contact the copyright holder directly for corrections — or for permission to republish or make other authorized use of this material, click here.