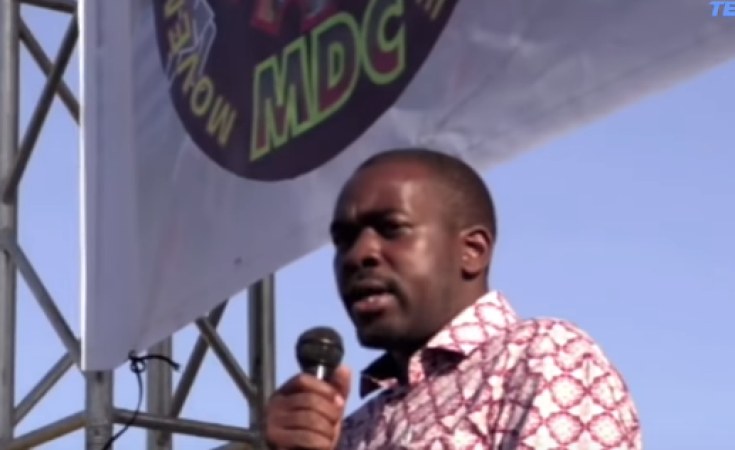 MDC leader Nelson Chamisa has called on all civic groups and disgruntled Zimbabweans to join his party in demonstrating growing frustrations with the bungling Emmerson Mnangagwa administration.

He said it was unimaginable how Zimbabweans will endure the harsh situation up to December this year.

"Let's go and build our party because we need change. December is very far considering the prevailing harsh economic issues," he said.

He added, "Our economy is crushing.

"What has to be done should be done. So, what's next?

"All progressive forces must convene. We now want all teachers, students, workers, political parties, churches to work hand in hand. Let's all come together and have a free Zimbabwe Campaign because it does not belong to a party but to Zimbabwe."

Chamisa also urged all aggrieved Zanu PF supporters to be part of the free Zimbabwe Campaign.

"Let's join our hands and move forward. Because change is coming. Because our people did not die for nothing," said the MDC leader.

"We are not going to rush to any other continent except Africa. That's why we are engaging leaders like (Former Nigerian President Olusegun) Obasanjo and Cyril Ramaphosa (South Africa) because we believe African solidarity is important," he said.

Zimbabwe is in the throes of a deepening economic and political crisis blamed largely on the Zanu PF administration's populist but disastrous policies, corruption, political impunity and government extravagance, among some of the reasons.

On its part, the Zanu PF led government has maintained it was in fact battling to reverse the ruin created by President Robert Mugabe's long leadership.