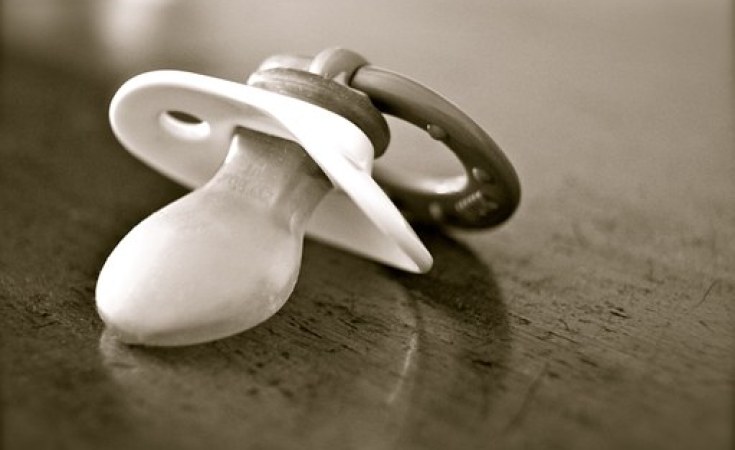 The Lagos state government has said that justice would be served on those found guilty in the case of the baby factory.

Reacting to the development, The governor, through the commissioner for information and strategy, Mr Gbenga Omotoso, vowed that the state government would fish out illegal operators of the baby factory and would not condone such acts in the state.

According to Omotoso, "There are rules guiding the setting up of such maternity homes. Of course, the state government is not in support of any illegality. Unregistered homes will not be given any chance to operate and when they are caught they will be taken to court and will never be covered."

The commissioner who assured that justice would be done in the case of the baby factory urged residents to continue to provide useful information to relevant authorities for appropriate actions.

Vanguard had reported that the Police in Lagos have uncovered a building in Isheri Osun area of the state used as a baby factory, rescuing 19 pregnant ladies between ages 15 and 28.

Preliminary investigation revealed that the pregnant ladies were lured with promises of employment from their respective states to Lagos, only to be forced into prostitution.

Vanguard also stated that the ladies movements were restricted and that whenever any of them got pregnant, the suspects who posed as nurses, would monitor them until delivery.

Upon delivery, the babies would be taken to three different homes, from where they would be sold to ready buyers, especially women who are in desperate need of children, between N300,000 and N500,000. 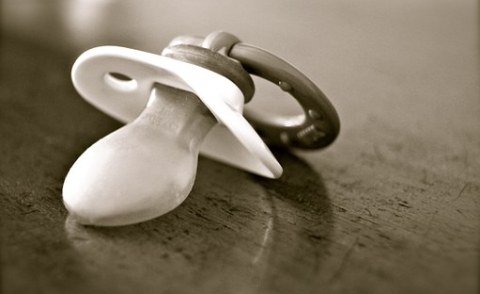