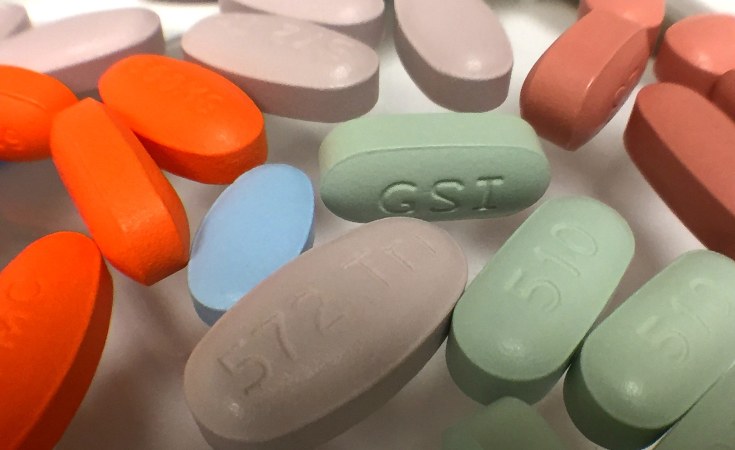 Thirty-five-year-old Mary Banda is an HIV-positive sex worker from Zambia. In deteriorating health, she has struggled to get treatment since she arrived in Botswana in 2018.

Now, she has a lifeline, thanks to a Botswana government decision to offer life-prolonging antiretroviral therapy to non-citizens.

"I am very happy, because most people's (lives) will be saved. Especially those who were struggling to get ARVs from back home. When they called us and started helping us, we couldn't believe that it was really happening. We thought they were just talking," Banda said.

Banda says health officials have been helpful and monitor how sex workers respond to treatment.

"After they have given us (medication), they make sure that they do follow up to check if the tablets are OK, if there is nothing like side effects or whatever," Banda said.

The Botswana government's decision has been hailed by non-governmental organizations as a positive step toward fighting against the epidemic.

Tebogo Gareitsanye, a legal and advocacy officer at the Botswana Network on Ethics, Law and HIV/AIDS (BONELA), describes the development as progressive.

"Sexual relationships are indiscriminate. That is to say, we cannot provide ARVs to a certain portion of people who live in the country, and yet not provide the same treatment to another sub-sector of residents of the country," Gareitsanye said.

"We are very excited by this move. It is long overdue, because we have been fighting for migrants to get ARVs. It is a milestone," Beka said.

But for now, of the estimated 30,000 HIV positive foreigners in Botswana, only 7,000 are getting treatment, according to the U.S. President's Emergency Plan for AIDS Relief (PEPFAR). 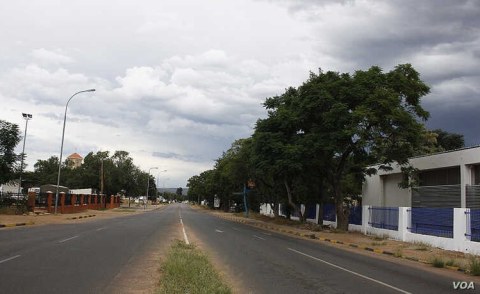 Relief For HIV/Aids Patients as Legal Battle Ends In Botswana
Tagged:
Copyright © 2019 Voice of America. All rights reserved. Distributed by AllAfrica Global Media (allAfrica.com). To contact the copyright holder directly for corrections — or for permission to republish or make other authorized use of this material, click here.