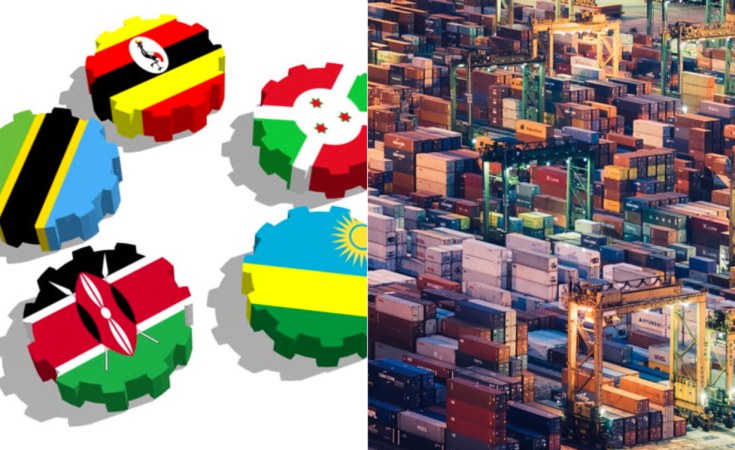 East African countries rank among the top 20 global economies with potential to grow their trade volumes despite the region’s existing trade disputes and prevalence of non-tariff barriers (NTBs).

A new study by the British Standard Chartered Bank shows that Kenya leads its regional peers in terms of putting in place the right foundations to support future trade growth such as physical and digital infrastructure, e-commerce and ease of doing business.

It is followed closely by Uganda and Tanzania. Rwanda and Burundi were not covered in the study.

The report, which was released last week, shows that Kenya is the only East African Community country that has significantly improved in trade readiness, demonstrating that investments in infrastructure and business environment improvements are paying off.

Tanzania, on the other hand, has made significant strides in attracting foreign direct investments as well as export and gross domestic product growth.

Economic dynamism measures the economic performance of a market based on the increase in foreign direct investment, as well as export and GDP growth while export diversity reflects a market’s progress in terms of the variety of products exported and how export revenue is spread across that product range.

On the other hand, trade readiness reflects the extent to which a market has put in place foundations to support future trade growth.

According to the report many emerging markets are moving swiftly to improve their trade readiness, reflecting the fact that governments are making it easier to do business and upgrading infrastructure.

However, in the EAC the governments’ failure to resolve persistent trade barriers has even attracted the attention of the international communities with the United Nations Conference on Trade and Development launching an investigation into the causes and impact of NTBs on intraregional trade which has fallen to as low as 0.2 per cent of the global trade volumes.

Despite, EAC partner states committing to removing NTBs and not to impose new ones under the Customs Union Protocol which entered into effect on January 1, 2005, such forms of trade barrier are still prevalent in the region.

Attempts by the states to deal with non-tariff barriers through various initiatives such as the EAC Time-Bound Programme for Elimination of Identified NTBs appear not to have achieved much success.

As a result, intra-EAC trade has remained at a paltry 20 per cent compared with trade within other regional economic blocs such the South African Development Community, which stands at 58 per cent and the European Union at a high of 68 per cent.

In addition, EAC total trade has remained low accounting for only 0.2 per cent of global trade in 2017 and 0.3 per cent in 2016, according to the EAC Trade and Investment Report of 2017.

The Standard Chartered Bank report, however, suggests that Kenya is consolidating its position as the trading hub of East Africa, while Abidjan, Côte d’Ivoire’s economic centre, is assuming the mantle as the West African trading hub.

“These markets are placing themselves in an excellent position to benefit from increased trade flows and foreign investment.”

These include a focus on boosting manufacturing activities, achieving universal health coverage, improving food security and supporting the construction of affordable housing.

“Kenya’s trade readiness score is particularly high, due to infrastructure and ease of doing business improvements that far surpass most other African nations in our index. The administration has been successful in attracting external investment for substantial infrastructure development, including renewable energy projects,” the report says.

“Improvements in Kenya’s ease of doing business ranking over the past few years have been driven by governmental reforms including in the areas of starting a business, access to electricity, registering property and protecting minority investors.”

The report, however, notes that Kenya’s key development challenges include poverty, inequality, climate change and rising debt levels. Besides, Kenya’s loan rate cap has made it more difficult for small- and medium-sized businesses to access credit, which has weakened private sector growth.

The report adds that African markets have a long way to go and face limited improvement in terms of inward FDI flows, suggesting that most markets need to do more to encourage and reassure overseas investors.

“Building strong institutions and improving the ease of doing business are critical in this respect,” the report says.

The Trade20 Index tells the story of the rising stars of global trade, identifying the economies in each region that have the greatest trade growth potential. 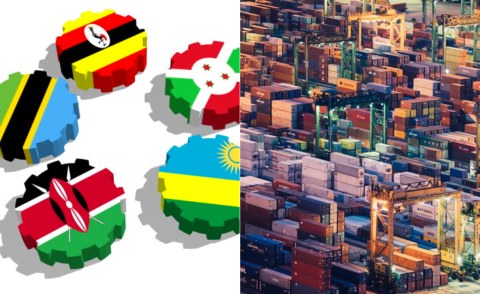 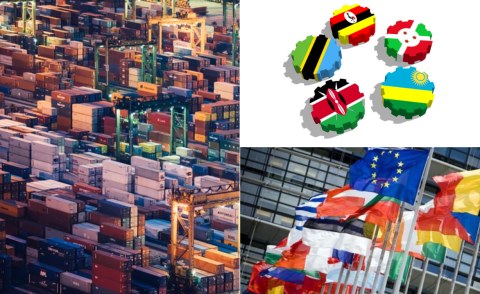 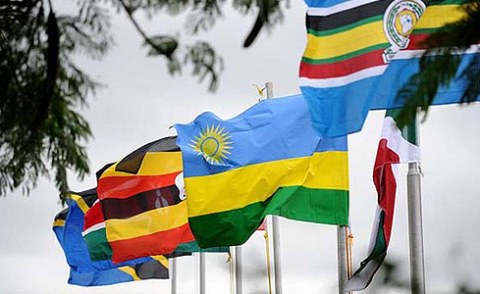 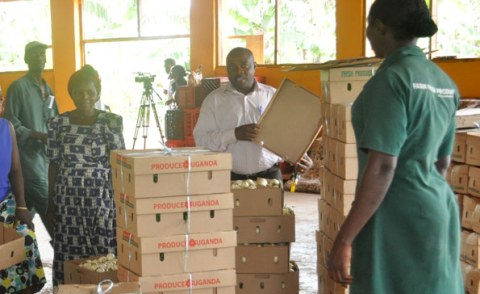 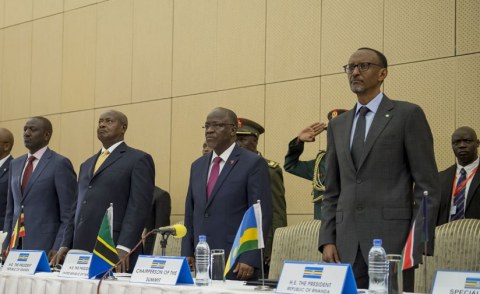 Kenya Seizes Ugandan Milk, Sparks Trade War
Tagged:
Copyright © 2019 The East African. All rights reserved. Distributed by AllAfrica Global Media (allAfrica.com). To contact the copyright holder directly for corrections — or for permission to republish or make other authorized use of this material, click here.