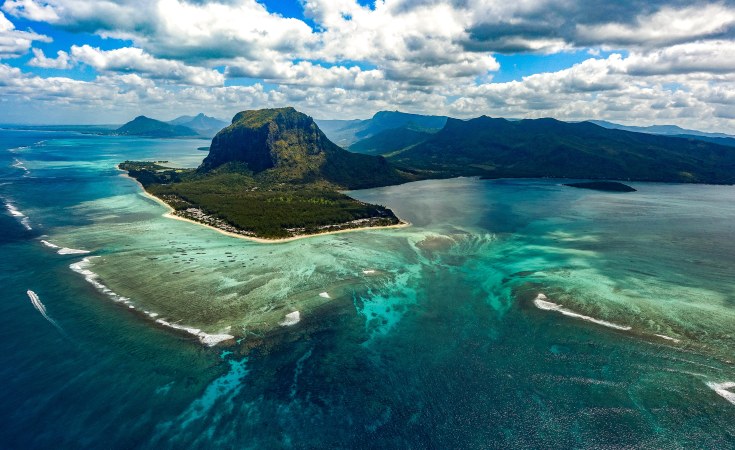 Nairobi — Treating gay sex as a crime promotes homophobia and violence against LGBT+ people, the lead complainant in a bid to overturn a colonial-era law against sodomy in Mauritius said on Tuesday.

Najeeb Ahmad Fokeerbux, founder of Mauritian LGBT+ group Young Queer Alliance, is one of four young gay men who are challenging the archaic law in the country's top court.

Homosexuality is taboo in Mauritius, a tiny island of 1.3 million people off Africa's south-east coast, and persecution of sexual minorities is common. Under Mauritius' criminal code, sodomy is punishable by up to five years in jail.

"Gay and bisexual men face a lot of physical and verbal violence in society," 29-year-old Fokeerbux told the Thomson Reuters Foundation in an interview.

"It manifests itself on the roads, in educational settings especially in schools, even while you are travelling on the bus. People can just start shouting abuse or even attacking you."

While the law is rarely enforced, he said, it encourages anti-gay attitudes and intolerance, stigma and prejudice against sexual minorities.

Last year, the island nation was forced to cancel its Gay Pride event due to concerns of violence after death threats from anti-gay rights campaigners, some of whom quoted the 1838 law, said Fokeerbux.

He and the three other plaintiffs filed their application to repeal the law, known as section 250, in Mauritius' Supreme Court on Sept. 6.

They argue that it violates their constitutional rights and freedoms and goes against the country's equal opportunities act, which prohibits discrimination on the basis of sexual orientation.

Same-sex relationships are a crime in more than 70 countries around the world, almost half of them in Africa. But Fokeerbux said recent changes in laws had encouraged him and the other petitioners to challenge section 250.

"We've seen policies being changed and laws like ours being overturned in other countries such as Angola, Seychelles, India and Botswana and it's been inspirational and comforting for LGBT+ people in Mauritius," said Fokeerbux.

It could take up to two years for the Supreme Court to reach a decision, he said, adding that he was prepared for a long legal battle.

"We know that homophobia won't end with the law being scrapped. But it's a step in the right direction," he said.

Mauritius is famous for its palm-fringed white beaches and turquoise waters and attracts more than 1.4 million tourists every year. Fokeerbux said scrapping the law would boost the island's economy by promoting it as tolerant, safe and welcoming tourist destination for all.

"Many LGBT+ people and others do not want to come on holiday to a country where they cannot relax and be free," he said. "By scrapping the law, Mauritius will be telling the world that all people are welcome and that they can come and be safe here."

The next court hearing is expected on Oct. 14.