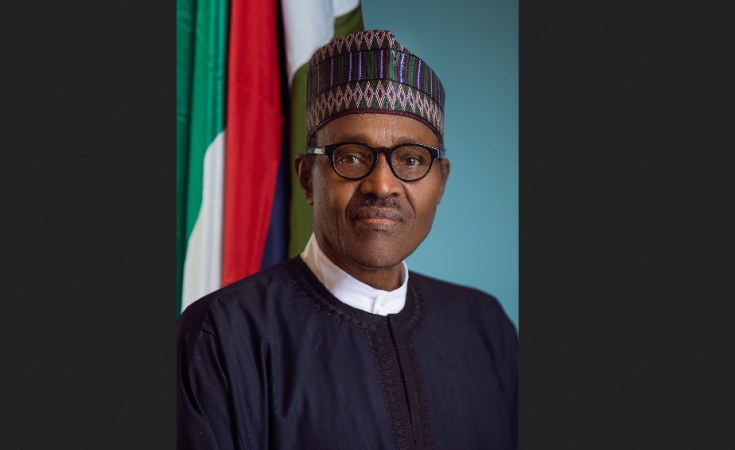 President Muhammadu Buhari will not, under any circumstance, seek a third term in office, his spokesperson, Garba Shehu, said on Tuesday.

Mr Shehu said he was reacting to "internet-based gossip and un-informed media commentary."

Nigerian law only allows a maximum two terms of four years each for presidents, vice presidents, governors and deputy governors.

An effort to amend the constitution to allow for a third term for ex-President Olusegun Obasanjo failed while he was in office.

The move was condemned by most Nigerians and eventually rejected by the National Assembly.

Mr Shehu, in his statement, said Mr Buhari "will not be a candidate" in the 2023 presidential election upon the completion of his second term in office.

The Presidency wishes to correct internet-based gossip and un-informed media commentary regarding presidential term limits, given credence by so-called support groups, staging street demonstrations asking President Muhammadu Buhari to do a third term. There are no circumstances - nor set of circumstances - under which President Buhari may seek to amend the Constitution regarding the two-term term limit on holding office as President.

President Buhari intends to serve his full second elected term in office, ending 2023 - and then there shall be a general election in which he will not be a candidate.

There is not even the faintest possibility that this will change.

It is important to note that there was a past attempt to change the Constitution to allow for the-then incumbent president to stand for a third term. That attempt was wrong, unconstitutional - and rightly rebuffed. No such attempt will happen under this President.

President Buhari is a democrat. He respects the Constitution. Any activity aimed at altering the two-term limit will not succeed and shall never have his time nor support. 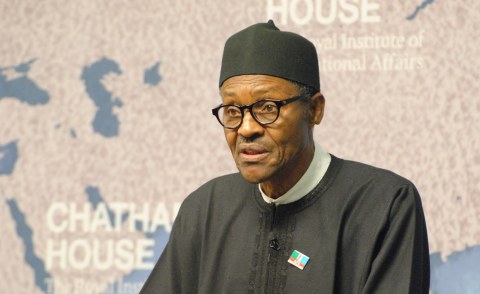 Is South Africa a Haven for Fugitive Genocide Suspects?
Business