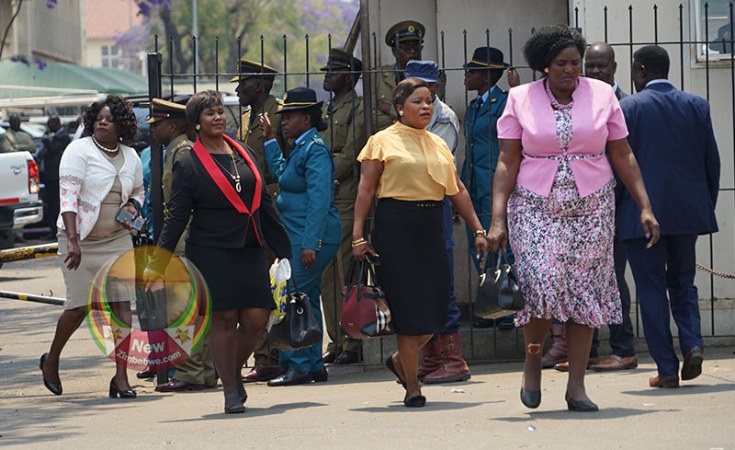 MDC Alliance legislators will not receive sitting allowances for the past five months after they walked out of the National Assembly chamber when President Mnangagwa was about to present his State of the Nation Address (SONA) yesterday.

The MPs had also refused to stand when the President walked into the chamber as required by Parliament's decorum. The ruling was made by Speaker of the National Assembly Advocate Jacob Mudenda in his capacity as Head of Parliament after the presentation of the SONA which also coincided with the opening of the Second Session of the Ninth Parliament.

"The behaviour which has been demonstrated by the honourables who walked out when His Excellency the President started to speak shall not be allowed to come back during this sitting today and accordingly, they will not receive their sitting allowances today and also I am aware that they put together a pay sheet for the past outstanding sitting allowances for the past five months," he said.

"I want that pay sheet withdrawn from the Ministry of Finance. Effectively it means no payment for today's (yesterday's) sitting and the five others that were outstanding. If this unpalatable behaviour persists then more drastic action shall be taken as guided by the Committee on Standing Rules and Orders."

Opposition MPs' Walk Out On Mnangagwa Was 'Pathetic' - Ruling Party