Africa: Xenophobic Attacks - Equivocation By South Africa Is a Silent Nod of Approval 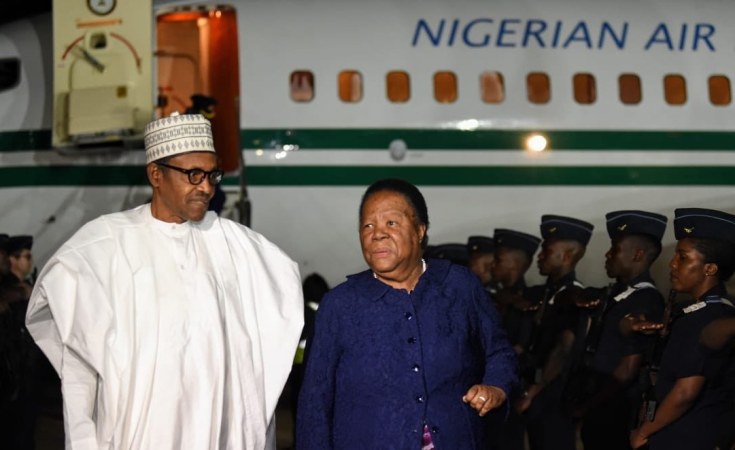 If South Africa fails to initiate appropriate and satisfactory steps to demonstrate that it is unreservedly against xenophobia and will jail its perpetrators, the countries whose citizens have been victims of these attacks must consider other options.

We have recently witnessed renewed xenophobic attacks on foreigners in South Africa. Perhaps they should be called "Afrophobic" attacks as their primary target appeared to be African immigrants.

This is an unfortunate turn of events for South Africa and for the whole of Africa in several respects. There are only two countries in Africa that have "Africa" as part of their names: Central African Republic and the Republic of South Africa. You would think this would suggest an embrace of Africa and its people.

Instead, bands of marauding South Africans violently assaulted their fellow Africans - and Asians - and destroyed many businesses.

Of particular concern is the failure of these events to attract any serious sanction. As far as I am aware, no person has been tried, convicted or jailed for this violence despite the fact that much of it was recorded by private citizens and the mainstream media.

While there have been encouraging signs that some leaders distance themselves from these...

Previous Story
Tagged:
Copyright © 2019 Daily Maverick. All rights reserved. Distributed by AllAfrica Global Media (allAfrica.com). To contact the copyright holder directly for corrections — or for permission to republish or make other authorized use of this material, click here.