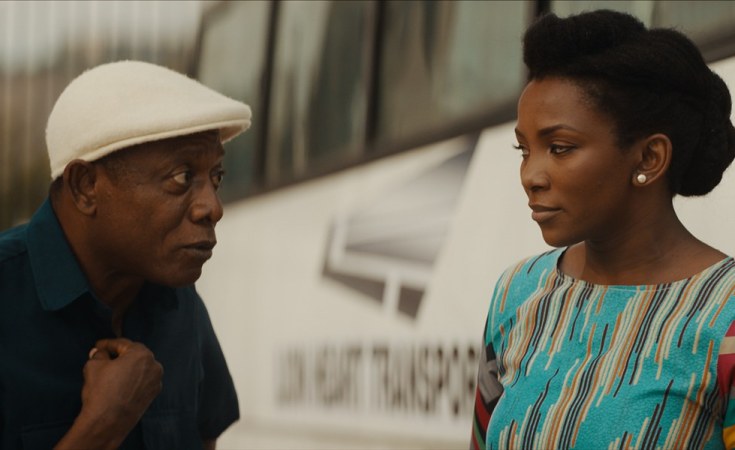 The Nigerian Oscars Selection Committee (NOSC) has picked Genevieve Nnaji's 'Lionheart' as the country's submission to the International Feature Film category of the 2020 Oscars.

The group announced the selection on Wednesday.

The NOSC said they arrived at the decision after a statutory vetting and subsequent voting of entries received from Nigerian filmmakers at home and in the Diaspora.

Among the films received this year, the NOSC said it picked 'Lionheart' for its considerable shots at the rules.

According to Mr Anyaene, entries received this year show significant improvements from the previous years.

"While we cannot say that what we have are the best that Nigeria is capable of producing, it is heart-lifting to know that, from the strength of the entries received this year, we are truly ready for the Oscars. Filmmakers are gradually taking the Oscar rules into consideration, and I have no doubt that it is going to be more competitive, going forward," she said.

Every year, each country outside the United States is expected to submit one film as long as it's not primarily in English. Films in pidgin, which must be subtitled like any other language film are also considered under this category.

The movie was also acquired on September 7, 2018, as the first Netflix original film produced in Nigeria.

Released worldwide on January 4 after a December 2018 theatrical release in Nigeria, 'Lionheart', which is Nnaji's directorial debut, tells the story of a young woman, Adaeze Obiagu (Genevieve Nnaji), who becomes saddled with the responsibility of running her sick father's business under the suffocating supervision of an uncle, played by Nkem Owoh. Adaeze's competing business instincts and family obligations become a catalyst for drastic change not everyone is ready to embrace.

Since the inauguration of the NOSC in 2014, this is the first time Nigeria is advancing a film to the Oscar, as previous entries received by the committee did not meet basic criteria.

The Weekend Nollywood Took Over Hollywood

Film on Nigerian Sex Workers Disqualified from Oscars
Tagged:
Copyright © 2019 Premium Times. All rights reserved. Distributed by AllAfrica Global Media (allAfrica.com). To contact the copyright holder directly for corrections — or for permission to republish or make other authorized use of this material, click here.