Zimbabwe Has a Reputational Problem - U.S. 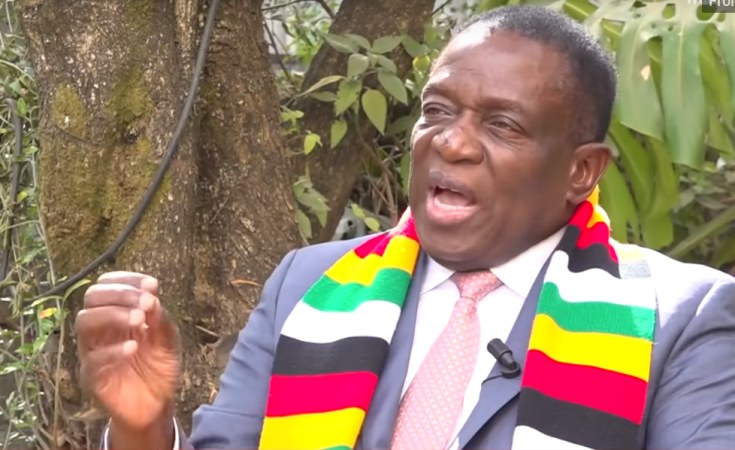 The US government has been shocked by the manner in which President Emmerson Mnangagwa's government has dealt with dissent and Harare's reputation has not been pleasing, a senior American official said Wednesday.

Speaking during a Tele-press briefing, Assistant Secretary of State for the Bureau of Africa affairs Tibor Nagy said the United States is concerned with the way the government of Zimbabwe treats its people.

"We have been alarmed with how the government has treated it's own citizens. So those are the issues. But as I said have had very frank and honest discussions between ourselves and the highest levels of your government."

The US diplomat further expressed his wish that relations between Harare and Washington normalise under his watch.

"So hopefully, again, my dream and prayer is that we can have fully normalised positive relations with every country in Africa and Zimbabwe is near the top of my wish list, again, given the personal connections," added Nagy.

Nagy however denied Zimbabwe is under US sanctions, a narrative that has been given by the Zanu PF led government for years.

Nagy emphasised that nothing can stop US businesses from investing in Zimbabwe.

"There is nothing to stop US businesses from investing in Zimbabwe, from going to Zimbabwe," said the diplomat.

Recently, Sadc countries called on the United States and the European Union to lift sanctions imposed on Zimbabwe which President Mnangagwa described as crippling the economy.

Mnangagwa Gives in, Sets Up Special Team to Deal With State Violence