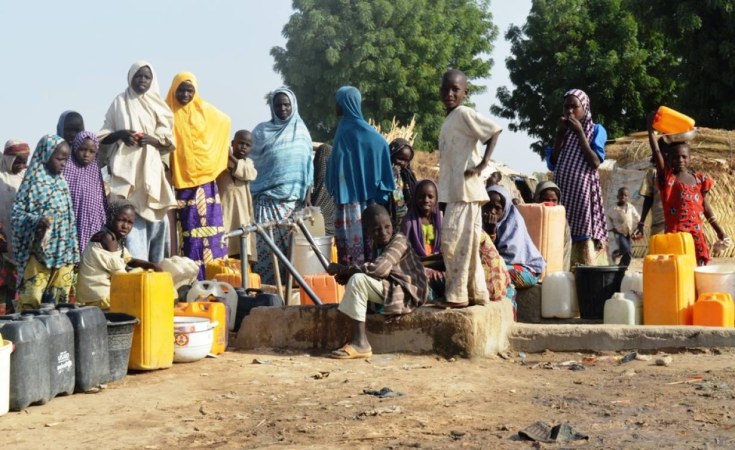 The U.N. refugee agency is urging Tanzania's government not to forcibly deport tens of thousands of Burundian political refugees to their home country, where it says their lives would be at risk.

The countries signed a bilateral agreement in August to send the refugees home by the end of the year, and media reports indicate the Tanzanian government is ready to start deporting refugees to Burundi on Thursday.

Map of Morogoro Tanzania
"Many refugees and asylum-seekers who have even recently arrived in Tanzania have cited persecution and fear of human rights abuses as the reason for their entry into Tanzania," he said. "So, we hope that Tanzania … will not put refugee lives at risk by putting pressure on them to return back home."

In 2015, Burundian President Pierre Nkurunziza triggered widespread protests when he declared his intention to run for a third term. Government persecution and human rights abuses against opponents caused more than 340,000 people to flee to neighboring countries in search of refuge; around 200,000 are in Tanzania.

The UNHCR, Tanzania and Burundi signed a tripartite agreement in March 2018 to facilitate the voluntary return of refugees to Burundi. Baloch says the UNHCR hopes both countries live up to this agreement and ensure that all returns are voluntary and safe.

"Hundreds of refugees still continue to flee Burundi. For us as UNHCR, the conditions are not conducive at this point to promote refugee returns in mass. … More than 5,000 refugees have fled this year as well," Baloch said.

Over the past two years, more than 74,000 refugees have returned to Burundi reportedly because of bad conditions in the camps and pressure from the Tanzanian government.

Last month, the U.N. Commission of Inquiry on Burundi reported that serious human rights violations, including crimes against humanity, continued across the country.

The three-member panel said the targets were real and suspected opposition supporters, including Burundians who have returned from abroad and human rights defenders. 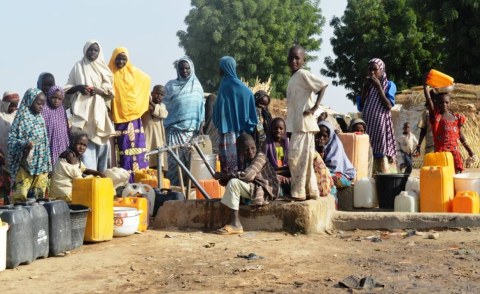 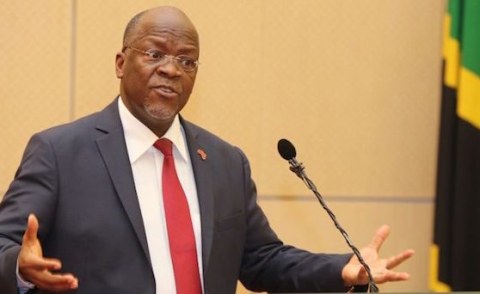 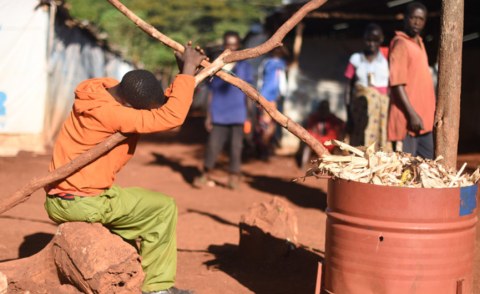 Tanzania Begins Sending Burundian Refugees Home
Tagged:
Copyright © 2019 Voice of America. All rights reserved. Distributed by AllAfrica Global Media (allAfrica.com). To contact the copyright holder directly for corrections — or for permission to republish or make other authorized use of this material, click here.