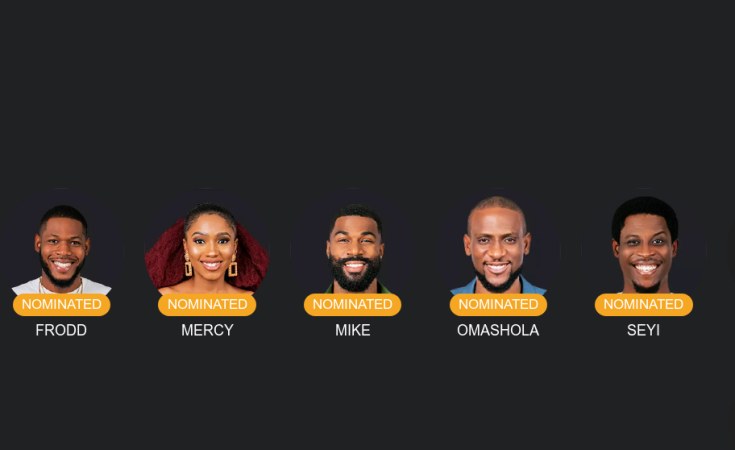 Despite Tacha's prediction that she will be among the five housemates in the Big Brother Naija season 4 finale, an unexpected disqualification last Friday however ruined her chances of claiming the coveted title of winner of the reality TV show..

Her departure was the climax of the 'Pepper Dem' season which had featured interesting housemates. Majority of fans of the TV show were frenzied by her departure, hailing the omnipresent Biggie for taking the right action on social media.

Tacha embodied the spiciness that the show projected in this season with her cantankerous character. She was swift to anger and full of verbal missiles to shoot at anyone who crossed her path. She was the first housemate to get into a fight in the house with fellow housemate Thelma over food. Other housemates who have had heated altercation with the disqualified housemate include Seyi, Joe, Mike and Mercy. Tacha also contributed to some of the trending words and phrases in this season. Words such as Tacharistics/Tacharacteristics, formed when host Ebuka Obi-Uchendu asked her to list the qualities of a winner of the show. Her response, a repetition of her name gave birth to that portmanteau. There is also 'clout chaser', 'na dem', among others.

Interestingly, her departure fetched her fame. She is the most talked about housemate of this season.

With her eviction, Mike, Mercy, Frodd, Omashola and Seyi are now the last housemates who have survived all the twists and turns of this season. Apart from Diane who left the house on Monday, Elo, Ike and Cindy were evicted during the weekend. One of them will emerge the winner of the show on Sunday, taking home the grand prize worth N60 million.

Mercy purchased her immunity with her Bet9ja coins, Frodd emerged in the finals by winning the Ultimate Veto Power, and Seyi sailed through by winning the Head of House title last week. Omashola on the other hand was saved twice by Frodd. First, he was not nomination list last week and during an unlucky draw on Monday night, his name was not picked. Having survived eviction, Mike automatically earned a place in the finale.

The campaign for the housemates have begun fervently on social media. Fans of the housemates are relentless in canvassing for votes, putting up memes and witty messages to lure others into voting for their favourite.

Mike and Mercy have always had a huge fanbase. However, fans of other housemates have picked up pace, showing that they are great contenders as well.

Mercy fans wants her to wear the crown as the first female to win the Big Brother Naija show. Mike's acolytes are rooting for him because of his admirable maturity as the only married man in the house who wasn't immoral. Omashola, the Warri street crooner is loved by his votaries for first, his entertaining street slang, followed by his outspokenness, and of course, his looks. Seyi on the other hand has his surname working for him as well as his creative talents which he has generously displayed on the show. The fresh and odd guy Frodd has his devotees cheering for him for his manipulative and intelligent moves.

Being the last week of the show, Biggie treated the housemates to some fun. They had a carnival night with some of the housemates of previous seasons, partied with Adekunle Gold and Lipton which saw Mike winning N1 million and an all-expense paid trip to the beautiful island of Mauritius.

As voting ends today, Sunday will reveal the lucky housemate to be crowned the winner of the Big Brother Naija season 4. 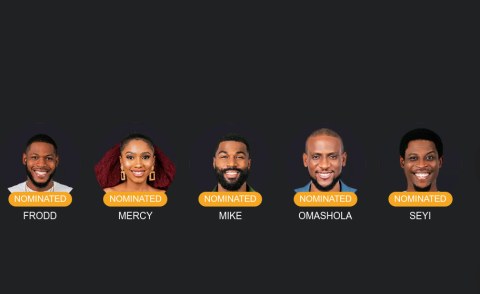 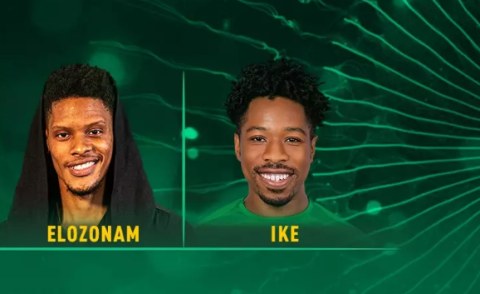 Ike and Elozonam Take Their Leave Of #BBNaija House 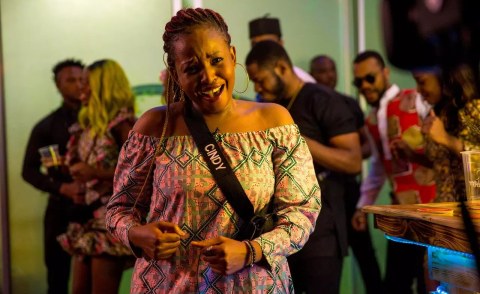 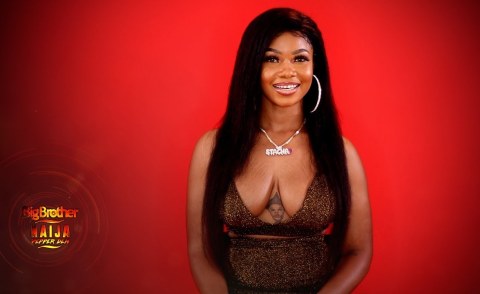 Why Tacha Was Disqualified From Big Brother House 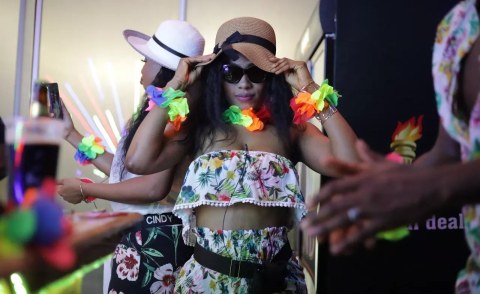 Nigeria Has Voted - Mercy Emerges Big Brother Naija Winner
Tagged:
Copyright © 2019 This Day. All rights reserved. Distributed by AllAfrica Global Media (allAfrica.com). To contact the copyright holder directly for corrections — or for permission to republish or make other authorized use of this material, click here.